Faysal Qureshi, Armeena and others react to Amir Liaquat’s death 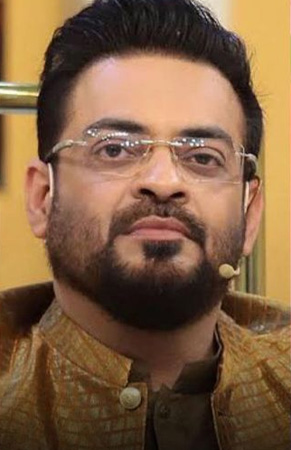 Pakistani celebrities have taken over social media to mourn the death of television personality and politician Aamir Liaquat who breathed his last on Thursday at the age of 49.

Taking to Twitter, actor Armeena Khan appeared to be in shock as she wrote, “We plan as if we’re going to live forever but aglay lamhay ka pata nahi hota. Life can be taken away in an instant. Shocking!” Faysal Qureshi also shared the news on his Instagram Story while writing, “very sad news’. Actor Sanam Jung and model Shahzad Noor also extended their prayers for the lost soul.

Renowned actor and host Dua Malik also post a heart-touching message and a series of photos to pay a tribute to Liaquat.