Are Britney Spears and Sam Asghari tying the knot today? 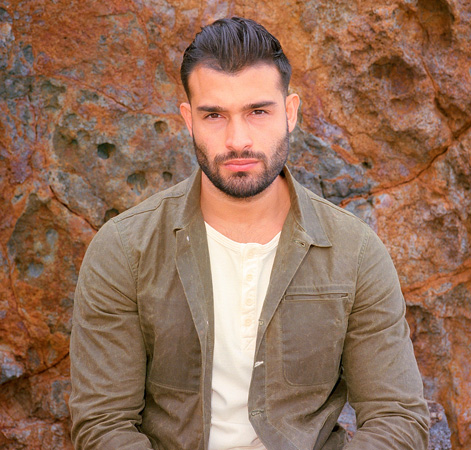 Britney Spears and her fiancé Sam Asghari are all set to tie the knot today as per reports.

The couple will get married in an intimate wedding ceremony in front of 100 people, TMZ reported.

The outlet also reported that the parents of the Toxic hit-maker, Jamie and Lynne Spears and her sister Jamie Lynn Spears are not expected to be present at the ceremony. However, Britney’s brother Bryan will attend the affair.

A source close of the singer told the outlet that it is still a mystery who will give Spears away at the altar.

The Princess of Pop met her soul mate in 2016 on the set of her Slumber Party video and the singer made her relationship Instagram official in 2017.

The duo got engaged in 2021 and announced that they were expecting a kid together in 2022 but Britney lost the baby in a devastating miscarriage.