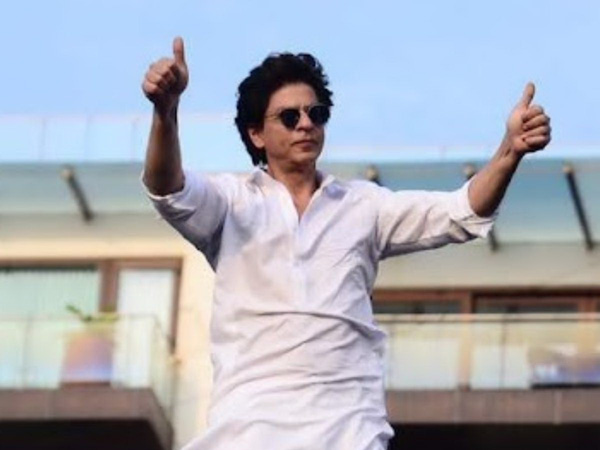 Last week, Shah Rukh Khan announced the title of his upcoming film with director Atlee along with an interesting teaser.

Titled Jawan, the film promises to present Khan in a completely new avatar. Towards the end of the teaser, we see a wounded and bandaged Khan sitting at a metro station and looks on as a train passes by. This will be the first movie ever to be shot at Pune Metro.

Pune Metro Rail took to their Twitter handle to share a small part of the teaser where the superstar is seen sitting at the platform of a metro station in Maharashtra’s Pune district. “Excited to share with you glimpse of Pune Metro’s Sant Tukaram Nagar #MetroStation in the teaser of Shah Rukh Khan’s upcoming movie. The first film which was shot at #PuneMetro @iamsrk,,” they wrote sharing the video.

?Talking about the film, Shah Rukh Khan had earlier said, “Jawan is a universal story that goes beyond languages, geographies and is for all to enjoy. Credit goes to Atlee for creating this unique film, which has also been a fantastic experience for me as I love action films! The teaser is the just tip of the iceberg and gives a glimpse into what’s to come”.