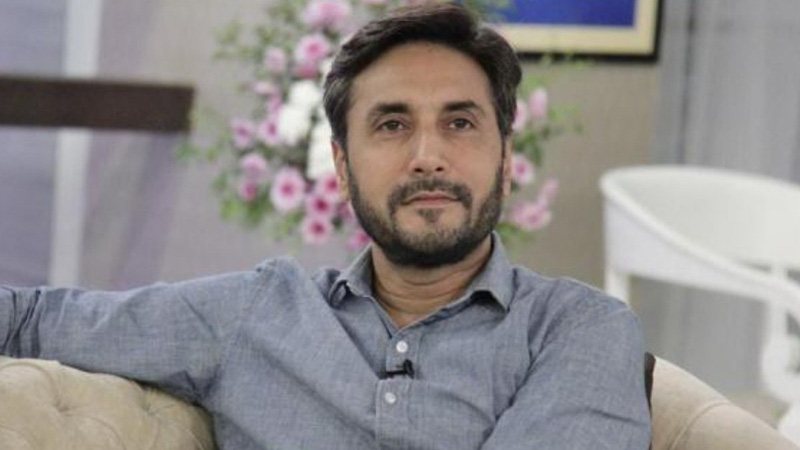 Disrespectful remarks made against the Holy Prophet (Peace Be Upon Him) by Bharatiya Janata Party (BJP) spokesperson Nupur Sharma and party leader Naveen Kumar Jindal have caused outrage across the world, including condemnations from several Pakistani celebrities who called out the hate speech.

Actor Adnan Siddiqui wrote that the BJP spokesperson should be ashamed of herself for her remarks. “Shows her depravity of thoughts and moral bankruptcy. The Indian leadership should rein in such dirty mouths. This has been going on far too long,” he wrote.

Actor Faysal Quraishi urged his followers and colleagues to raise their voice on the current issue. In a video he said, “A woman in Hindustan talks crass about our Holy Prophet (PBUH) and the entire Muslim community are talking about it. Our side is still quiet and I think we should talk about it and it’s high time we boycott. When I see different and weird kinds of things online I feel bad, especially at this point because nothing is more important that Holy Prophet (PBUH). I request everyone to protest against this and speak because it’s beyond control.”

Actor Shaan Shahid also took to Twitter and took a jab at Muslim Bollywood stars who have not condemned the incident. He wrote that it’s often said that “artists have no boundaries” but they do have some self-respect and questioned if they by chance “sold” it. Shahid also urged his followers to raise their voice against the controversial remarks.

Actor and comedian Ahmed Ali Butt reposted former premier Imran Khan’s tweet condemning Sharma’s remarks. He also wrote, “BJP and this woman should be made an example of. For us Muslims there is nothing above our beloved Prophet (PBUH). Your hate exposed your true nature and malice. Not surprised! But remember we too can cast stones but choose to rise above your sickness.” Butt also said that he stands by the decision to boycott all Indian trade and goods.

The derogatory remarks passed by BJP party leaders’ brought together many Muslim nations that condemned the comments. The United Arab Emirates, Jordan, the Maldives, Saudi Arabia, Qatar, Kuwait, Oman, Iran and Pakistan have issued their respective condemnations. Qatar has also sought a public apology from India.