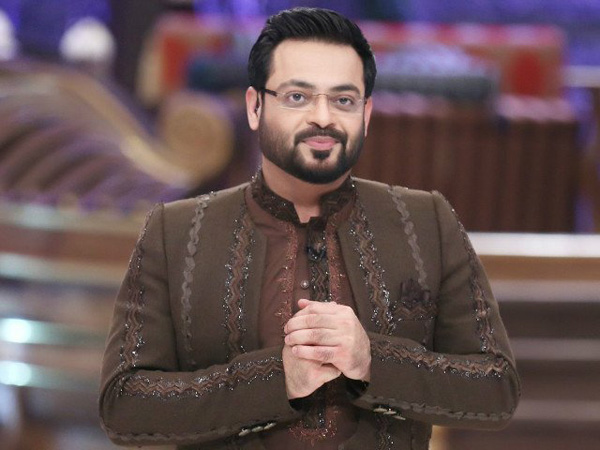 The home servant confirmed his death saying Liaquat was found unconscious at his home and shifted to a private hospital in a critical condition. Liaquat reportedly felt chest discomfort last night but refused to go to the hospital. His employee, Javed, said a scream was heard from Liaquat’s room in the morning. His domestic staff broke down his room’s door when they did not receive any reply from him, a private TV channel reported. Later, the doctors said that Liaquat was dead when he was brought to the hospital.

The National Assembly session was underway when Speaker Raja Pervaiz Ashraf told lawmakers that he had received a sad report about the death of Aamir Liaquat Hussain. He then announced to stop the NA proceedings immediately and adjourned the session till 5pm tomorrow.

Meanwhile, the police have started an investigation into the death of the PTI leader and conducted a search at his home in Karachi’s Khudadad Colony. SSP East said the police will also obtain CCTV footage to ascertain the facts leading to his death.

The authorities have decided to conduct a post-mortem as he died under mysterious circumstances.

East SSP said that the police examined Liaquat’s house and everything was in place. However, the police cordoned off his bedroom after collecting evidence. Police said that the family’s permission has been acquired for an autopsy after which a report will be prepared on the cause of death. Moreover, the police will take the statement of Amir’s driver Javed, who had informed the police about the incident first.