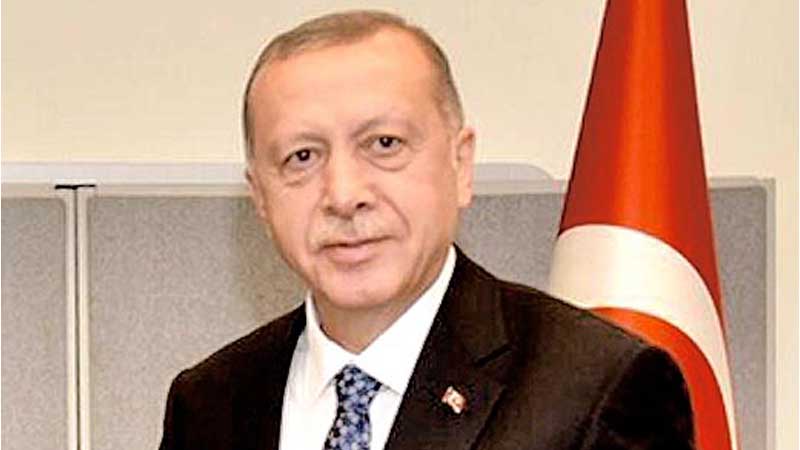 Turkish President Recep Tayyip Erdogan on Thursday said he would run in next year’s presidential vote and brushed aside rumours of a snap poll in the economically-battered nation. It was the first time that the strongman, who has been in power since 2003, officially announced his widely-expected candidacy. “Let me say it here. Tayyip Erdogan is the candidate of the People’s Alliance”, Erdogan told a party rally in the western city of Izmir, referring to an alliance between his ruling conservative AKP party and the right-wing MHP party. The opposition CHP party, the second largest in parliament, has not yet fielded a candidate and Erdogan tossed a challenge to its leader Kemal Kilicdaroglu. “Declare either your candidate or your candidacy,” Erdogan said. Erdogan said the election would be held on time, on June 24 next year. There have been rumours of an early election amid Turkey’s economic woes triggered by the weakening lira and 73.5 percent inflation — the highest level since 1998. Critics have blamed Erdogan’s unorthodox economic policy of pushing for lower interest rates to combat price rises for the economic mess. Contrary to conventional economic theory, Erdogan is convinced that high interest rates fuel inflation rather than rein it in. On Monday he said, “this government will not hike interest rates.”