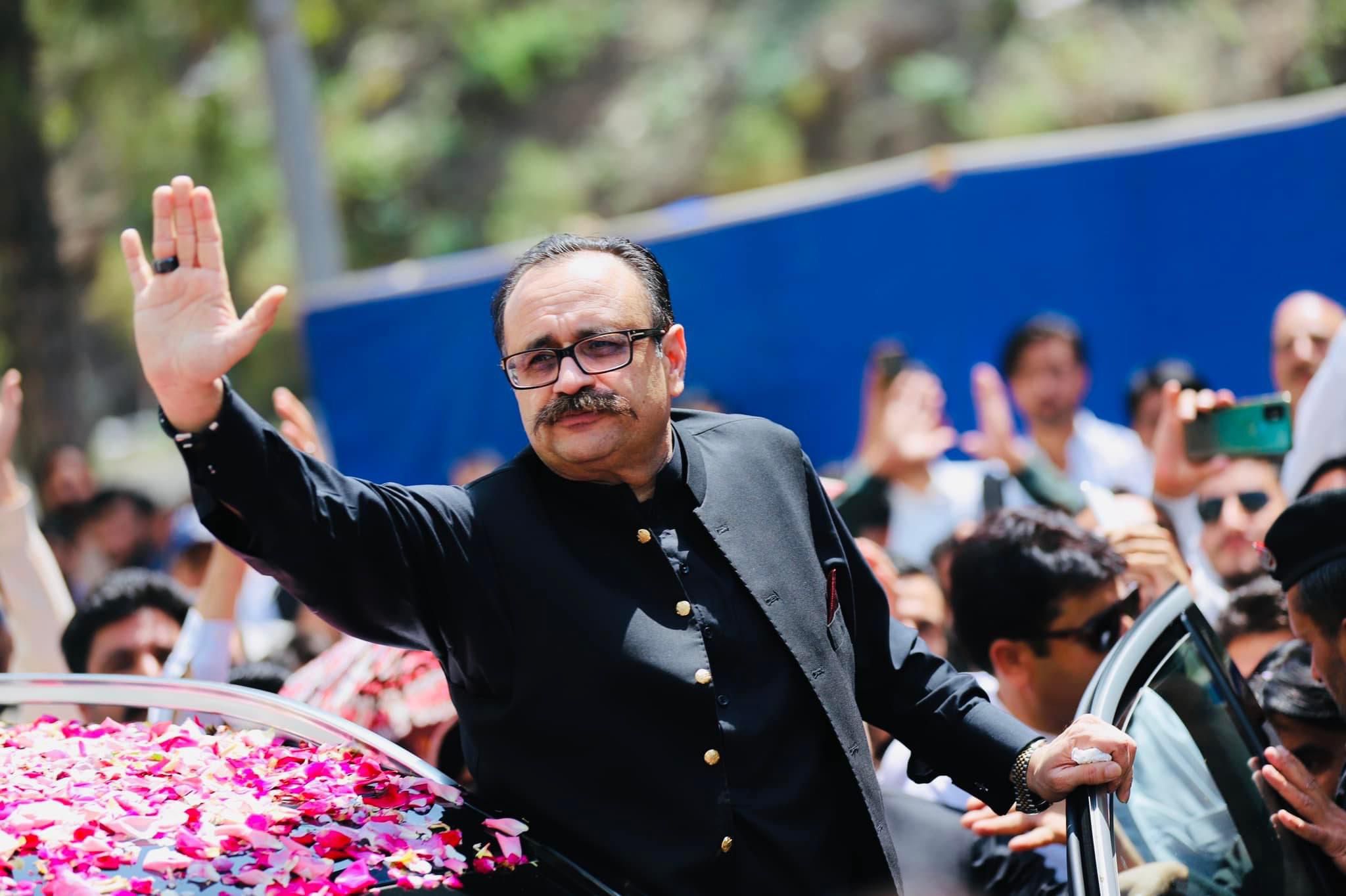 MIRPUR (AJK): Prime Minister AJK Sardar Tanveer Ilyas Khan Thursday said that an international conference on Kashmir issue will be held in Muzaffarabad soon in which intellectuals and delegates from all over the world will be invited to discuss the current Kashmir situation besides the urgency of the early peaceful solution of the issue.

Speaking on the occasion, the PM said that the conference besides helping to evolve a comprehensive policy would provide participants a unique opportunity to share their expertise and opinion vis-a-vis the issue.

He said that for the successful culmination of the ongoing Kashmir movement the base camp’s role was of utmost importance.

He said that given the worsening political and human rights situation there was a dire need to raise the issue at every forum to stop bloodshed and persecution of innocent Kashmiris at the hands of Indian forces.

Referring to the Muslim world’s overwhelming response over the insensitive remarks made by the Hindutva worriers, he said,

“There has been a strong reaction from all over the world against the blasphemous remarks of the Bharatiya Janata Party (BJP) spokesperson against the Holy Prophet (PBUH)”.

On the occasion, the Tehreek-e-Kashmir UK president gave a detailed briefing to the prime minister regarding his organisation’s activities.

He informed the prime minister that the TeK UK was holding regular meetings with the parliaments and think tanks of different European countries to keep them informed about the situation in Occupied Kashmir.

He said that the TeK has been promoting the Kashmir cause in the UK and other European countries for the past four decades.

The organisation, he said, has been working for the Kashmir cause beyond the party affiliations.The former MLA Abdul Rashid Turabi also briefed the Prime Minister about the details of his visit to Turkey.