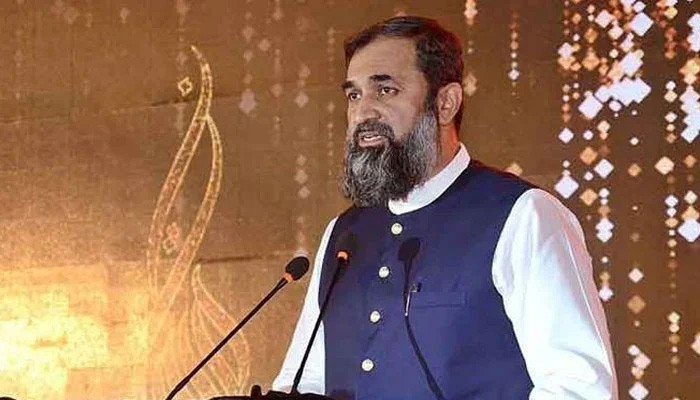 LAHORE: Governor Punjab Muhammad Baligh-ur-Rehman on Thursday said the Pakistan Muslim League – Nawaz (PML-N) leadership had taken reins of the country in difficult economic situation and it would overcome all odds with the support of its party workers.

“I believe politics is the name of selfless service to people and the PML-N led coalition government will take every step, like it did in the past, for the development and prosperity of people,” he said, adding that the government was keen on the development of South Punjab.

Governor Punjab Muhammad Baligh-ur-Rehman said, “It is our duty to make Pakistan prosperous and stable for the coming generations,” adding that all-out efforts would be made to achieve this objective.

He said the PML-N had accepted the challenge of coming to power in the interest of the country and the nation in difficult times, adding that the government was compelled to take tough decisions. He reiterated that the present leadership would spare no effort to steer the country out of the current crisis and ensure the provision of basic amenities to the people.

The Governor said despite difficult circumstances, the government had given subsidies on flour to the people and relief would also be provided on other necessities of life. He said that service of the people was the cornerstone of the PML-N politics.