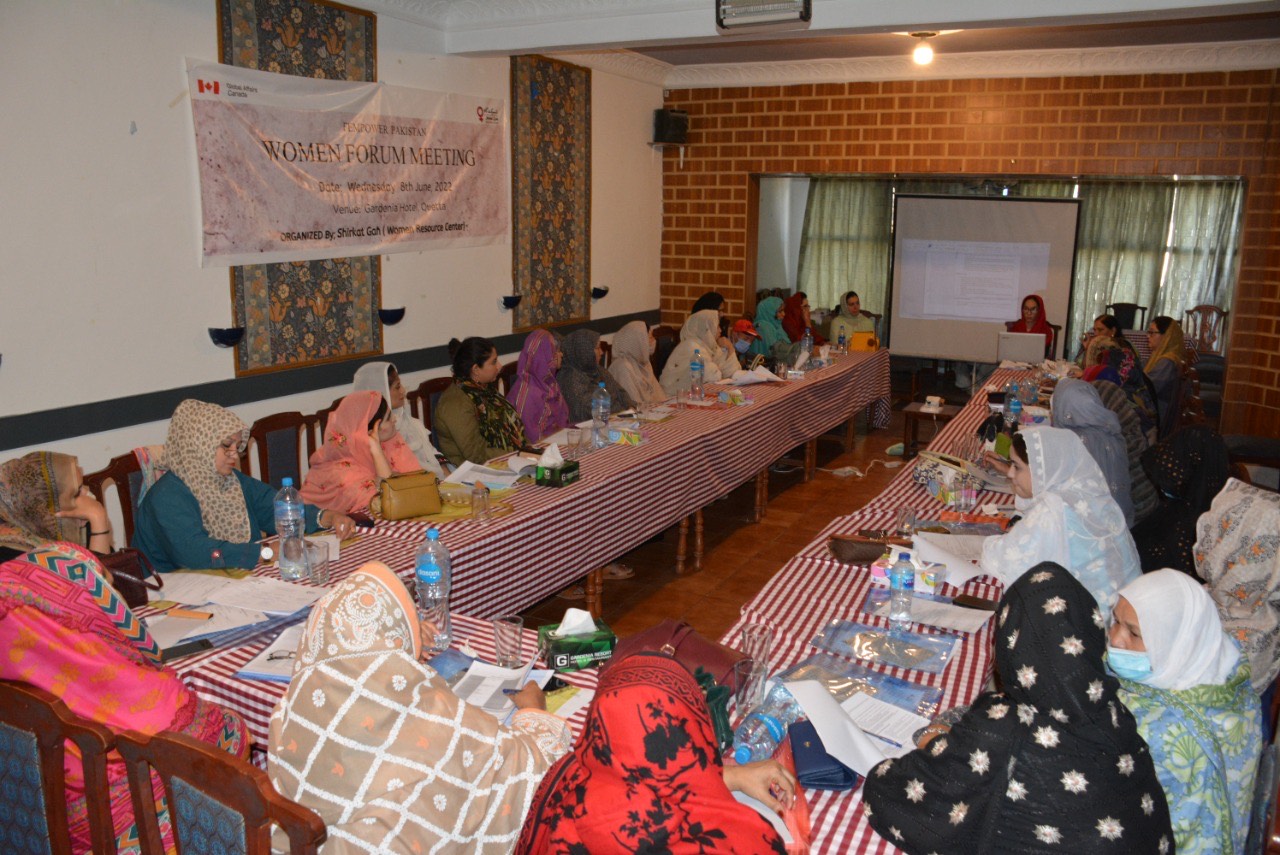 QUETTA: Women activists from ‘Women Political Forum’ (WFP) on Thursday called upon the Election Commission of Pakistan to establish a special cell for responding to women related concerns.

They expressed these views during a meeting held under the banner of the Shirkat Gah on Local Government Election and Baluchistan’s Budget for fiscal year 2022-2023.

The agenda of the meeting were Local Government Election and Baluchistan’s annual budget FY 2022-2023 particularly the issues related to the women active participation in the local government election.

The speakers while giving their input suggested that besides the need of awareness on gender sensitization among all the stakeholders for having an inclusive gender mandate it is also essential to have a gender desk or at least a particular cell for responding to women related concerns by the election commission. They also added that the participation of the PCSW and NCHR is important in the meeting to carry forward the women’s political participation and gender equality agenda in the province more effectively.

The Ex councillors said in context to the local government election in district Quetta, Delimitations, are still an issue which need to be considered by election commission where Dr. Farkhanda said that “To address the problems, we must adopt a multi-sectoral approach and the increased collaboration between government departments like election commission, NADR, the political parties who have a key role to ensure not only women political participation and their role in decision making but also to include the gender minority and PWDs in their party manifesto”. In this regard Komal Afridi said that “Trans community is facing numerous issues be that Making their NIC or other social and political issues which is highly recommended to be solved”. In this regard WPF members and program officer from Shirkat GAh Seema Batool emphasised the need for a strong local government system to address local issues for any real progress in Balochistan”.