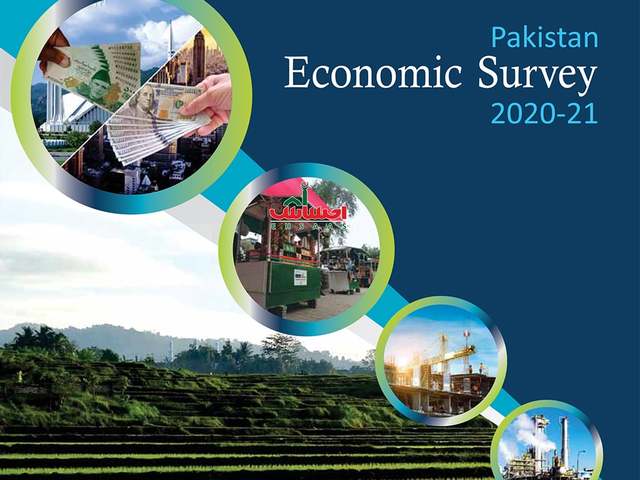 The coalition government reflected upon the performance of the economy for the outgoing fiscal year with provisional growth of 5.97% against the envisaged target of 4.8%

Minister for Planning, Development, and Special Initiatives Ahsan Iqbal, Federal Minister for Power Khurram Dastgir, Minister of State for Finance and Revenue Aisha Ghaus Pasha, and government officials were among those who attended the inauguration ceremony.

“The situation in Pakistan has remained the same — whenever the country records growth it, unfortunately, gets into the crisis of current deficit,” Finance Minister Miftah Ismail said in a televised press conference.

“The same has happened this time as well, the recent 5.97% growth recorded during the outgoing fiscal year 2021-22, according to the new estimates, has pushed Pakistan towards the balance of payments and current account deficit crisis,” the finance minister lamented.

He also stated that imports have climbed by 48 percent compared to the previous fiscal year, while exports have increased. He noted that the trade deficit stood at $45 billion.

According to Ismail, exports used to be almost half of imports. However, the export-to-import ratio presently stands at 40:60, he said, adding that Pakistan could only finance 40% of its imports from exports and the remainder through remittances or loans, leaving the country in a balance of payments crisis.

The survey emphasized the primary elements of the government’s measures aimed at restoring macroeconomic stability and placing the economy on a growth path. It provided a complete overview of the country’s economic status, as well as a detailed image of growth and investment, agriculture, manufacturing, mining, fiscal development, money and finance.

It provided a complete picture of the country’s economic status, as well as growth and investment, agriculture, manufacturing, mining, fiscal development, money and credit, capital markets, inflation, debt and liabilities.

In addition to demonstrating the overall population, labour force and employment, poverty, transportation and communications, and per capita income, the survey highlighted the performance of agriculture, education, health, and nutrition.