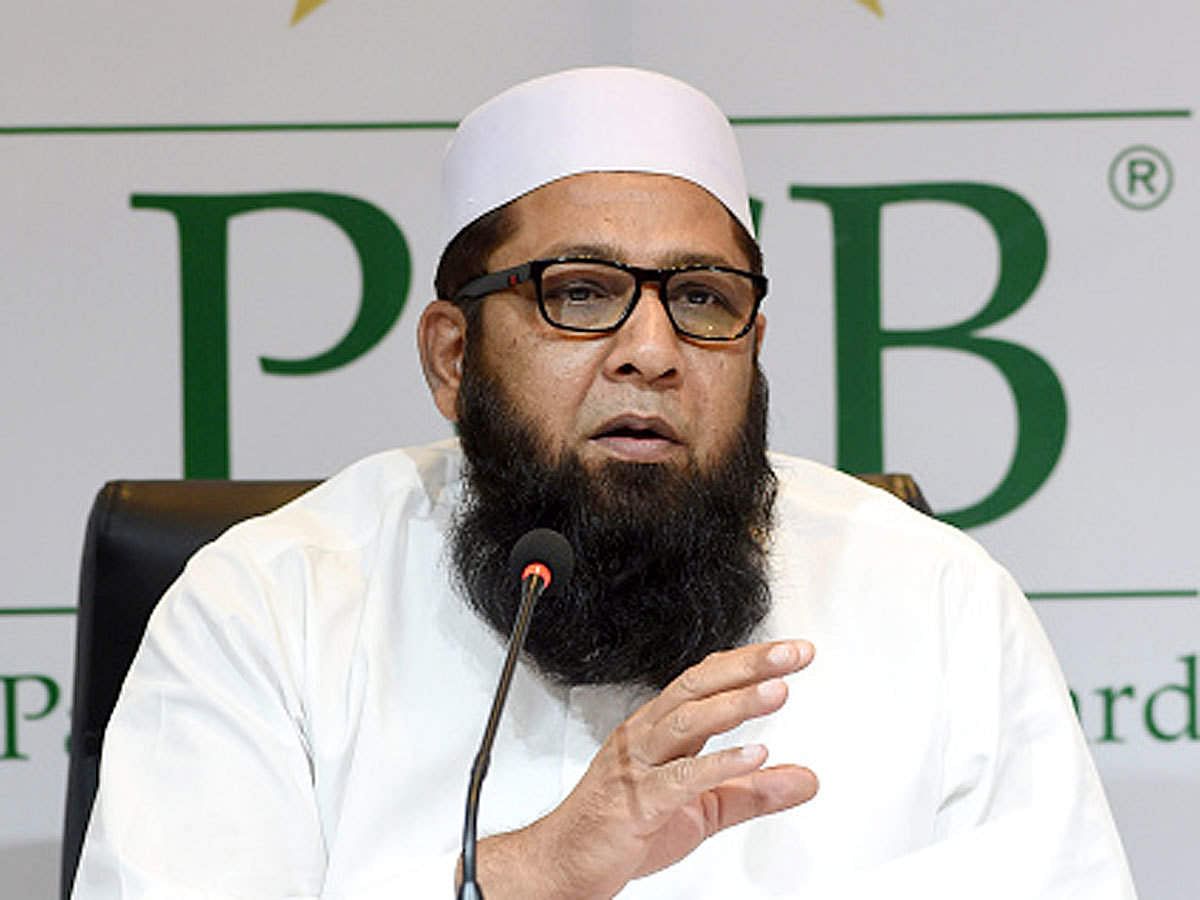 ISLAMABAD: Former captain Inzamam-ul-Haq Thursday lauded Pakistan team for showing outstanding performance in the first ODI against West Indies at Multan Cricket Stadium, but noted that it was the brilliance of left-handed Khushdil Shah that ensured the five-wicket victory.

“In my view the key innings of the match was that of Khushdil Shah. I think he played an amazing inning,” Inzamam said on his YouTube channel ‘The Match Winner’.

He said Pakistan played great cricket, especially because they were playing after a rest of two months. “No matter how much practice you do and how many camps you attend, the pressure of a [international] match always remain there. But Pakistan performed brilliantly,” he said.

According to Inzamam, initially Pakistani bowlers faced difficulties as the West Indies batters scored runs freely. “It seemed they lacked match practice as they were playing after a gap of two months. But they bowled beautifully in the death overs. At one moment it looked like West Indies will score 330 to 340 runs but the bowlers fought back and managed to control them.”

He said Pakistan’s batting deserved appreciation as almost every batter performed. He said Imam-ul-Haq, Babar Azam and Mohammad Rizwan produced great performers but it was Khushdil, who snatched the win from West Indies. “It is imperative that you should do hitting but that hitting should be sensible. You need to spend time on the pitch and play according to your team’s requirement. You should be knowing as who is the bowler you’ll have to hit, when to hit and where to hit.”

The former great said Khushdil played according to a plan. “At the start, he took time to settle down. He scored just eight to nine runs on the first fifteen balls he faced. But after spending some time on the pitch he played his strokes. Then we saw him hitting three consecutive sixes on three balls,” he said.

“As I have also been coaching I know he has a very good idea to hit brilliantly after taking one to two overs to get settle. He even does not face difficulty to cover the average of 10 to 12 runs per over,” he added.