Malala thanks Marvel for representation in ‘Ms Marvel’ 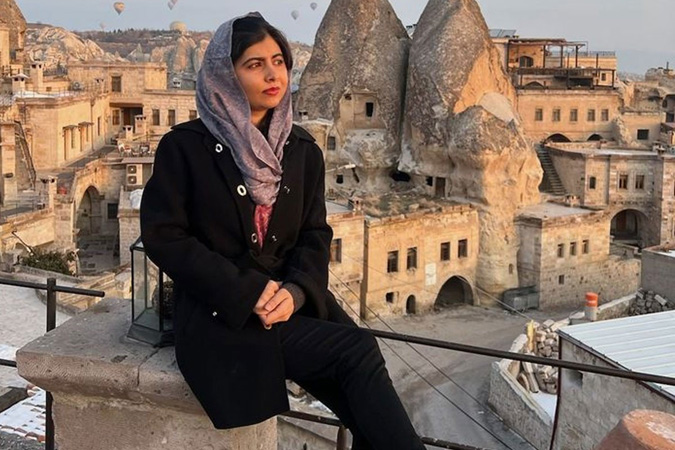 Pakistani activist Malala Yousafzai opened up about her feelings for Marvel’s new mini-series Ms. Marvel, saying she can ‘relate’ to the show as it depicts Imaan Vellani as an American-Pakistani superhero from an Immigrant Muslim family. The show presents MCU’s first Muslim superhero and revolves around Kamala Khan, a New Jersey teen who is a major fan of Captain Marvel. Malala, a Nobel Peace Prize winner, posted a special note for the show on her Instagram story that read: “It is not every day that I turn on the TV and find a character that eats the same foods, listens to the same music, or uses the same Urdu phrases as me.” Thanking the creators of the show, the Malala continued, “What a joy to see Ms. Marvel reflect the lives of a Pakistani immigrant family and reveal a young superhero whose powers connect to her heritage. Thank you, Marvel and Disney+, and most importantly, Ms. Marvel.” Marvel also reposted Malala’s note on their official handle as a show of appreciation. 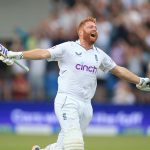 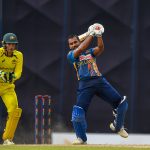 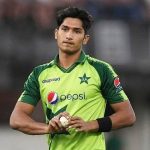 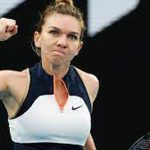