Joe Root moves up to No. 2 in ICC Test Batting Rankings 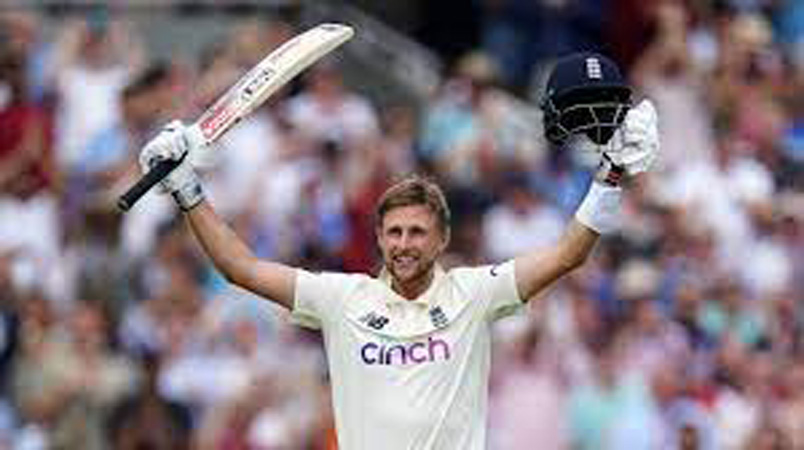 LAHORE: England batter Joe Root has moved up to second spot in the ICC Test Batting Rankings following his match-winning 115 not out in the final innings of the first Test against New Zealand at Lord’s. He has moved past Steve Smith (currently at No. 3) and Kane Williamson — who has slipped to fifth position behind Babar Azam – and has 882 rating points, ten fewer than the No.1-ranked Marnus Labuschagne. Among the bowlers, New Zealand fast bowler Kyle Jamieson, who finished with six wickets in the match, has moved two spots up and is back at his career-best third position. England quick James Anderson, who also took six wickets in the Test, is up two places to seventh.

England captain Ben Stokes, who scored a second innings half-century, has gone up two places to 27th. New Zealand batters Tom Blundell and Daryl Mitchell have also made huge gains in the weekly update: Blundell has jumped 15 places to 35th after scores of 14 and 96 while Mitchell has moved to 50th from 75th with scores of 13 and 108. In the T20I rankings table, Australia captain Aaron Finch has moved to No. 5 while his opening partner David Warner has gone up eight places to No. 45 after taking their side to a thumping 10-wicket win against Sri Lanka in the first match. Fast bowler Josh Hazlewood, who was named Player of the Match for his haul of 4 for 16, has moved up one place to second position and is behind South Africa’s Tabraiz Shamsi. For Sri Lanka, Maheesh Theekshana has moved up three places to move to No. 21 among bowlers, while opener Pathum Nissanka (two places up to No. 7) and Charith Asalanka (14 spots up to 29th) have made gains in the batting rankings.

In the ODI rankings, Afghanistan’s Rashid Khan has moved one place up to No. 3 in the allrounders category following his performance in the tour of Zimbabwe, while Mohammad Nabi’s six wickets in the series has lifted him up eight places to No. 11. West Indies left-arm spinner Akeal Hosein, who picked up eight wickets in three matches against Netherlands, has gained 14 slots to get to the 37th position.