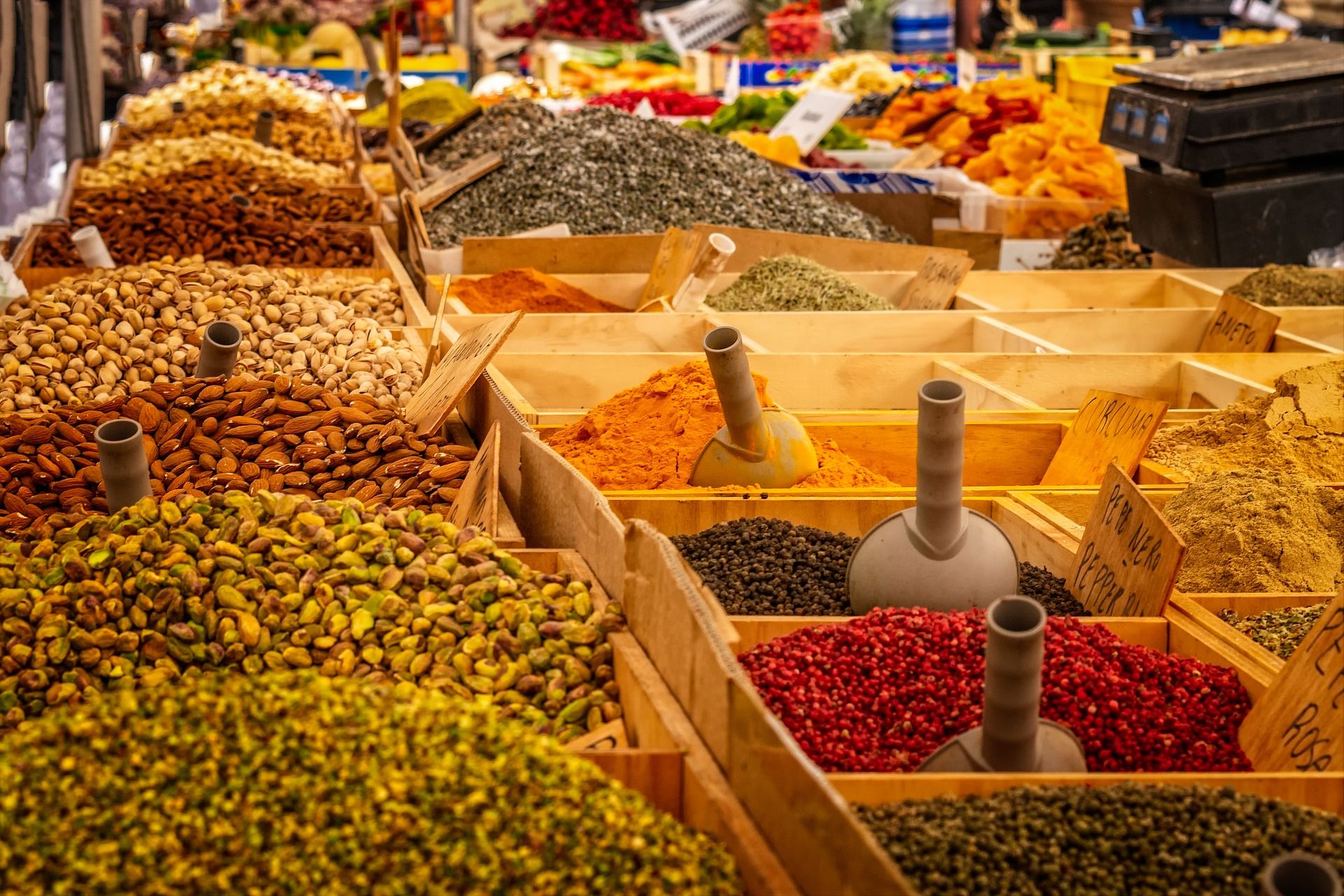 The National Economic Council (NEC) Wednesday agreed on the closure of markets by 8:30pm in all provinces, a day after the federal cabinet contemplated the move to maximize the use of daylight as part of the government’s austerity measures to tackle the ongoing energy crisis.

However, traders’ bodies have expressed reservations about the decision, saying with prolonged power outages, which effectively force customers out of shops, closing markets earlier was not a workable solution.

The chief ministers of all the provinces agreed to the decisions of the federal cabinet at the NEC meeting chaired by Prime Minister Shehbaz in Islamabad. The participants were apprised of the recommendations and decisions reached during the high-level held on June 7.

The NEC met a day after President Ari Alvi approved the reconstitution of the body with Prime Minister Shehbaz Sharif as the chairman. The chief ministers of Sindh, Punjab and Balochistan sought two days to carry out consultation with the trade and business organizations in the respective provinces on the subject.

The chief ministers lauded the steps taken by the federal government to deal with the energy crisis and ensured all-out cooperation in this regard.

A day earlier, Federal Minister for Information and Broadcasting Marriyum Aurangzeb said the power ministry had recommended changing Friday to a work-from-home day.

She informed media persons that the premier had also constituted a committee in this regard to gauge the efficiency of the measure and inform the cabinet in its next meeting. The move came as hours-long power outages hit the country, with demand outstripping generation during the peak summer months. Soaring global fuel prices have also increased pressure on the external account and the local currency has hit record lows against the dollar.

The austerity measures are being taken as part of the government’s plan to rein in the cash crunch as well as minimize the use of power as the current demand for electricity is 28,400 megawatts and there is a gap of 4600MW amid an extraordinary heat wave. Meanwhile, addressing a press conference in Islamabad, Power Minister Khurram Dastagir said the early closure of markets and work-from-home arrangements could save electricity.

“The electricity being produced in the country is 22,000MW and the demand is 26,000 MW,” said the minister, adding that the energy shortfall in the country was 4,000MW. He also said that the industrial sector was being provided with uninterrupted power and that 1,100MWs will be added to the national grid once the K-2 Nuclear Power Plant started production.

Atiq Mir, who heads all Karachi Traders’ Alliance, said it was not viable that markets first face power outages all day long and then close at 8pm. He said the government decision was totally wrong and not workable.

Mir said that markets must stay open until 10pm, but if electricity was provided uninterrupted throughout the day, the traders could think over it.