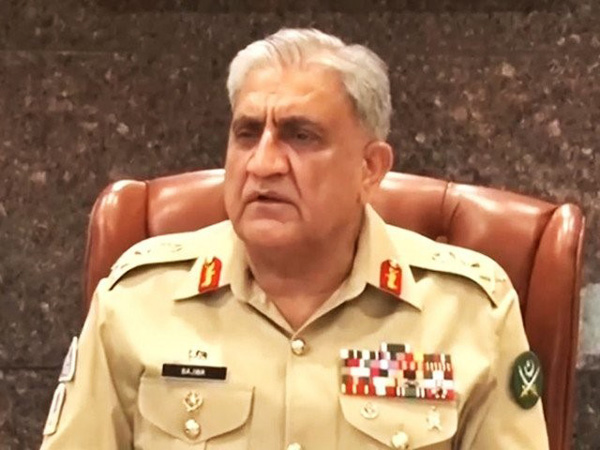 Chief of Army Staff (COAS) General Qamar Javed Bajwa on Wednesday expressed satisfaction over progress of Operation Radd-ul-Fasaad and lauded the achievements made thus far. The Army Chief presided over the 80th Formation Commanders’ Conference held here at (GHQ), said an Inter Services Public Relations (ISPR) news release. The COAS laid special emphasis on maintaining high standards of operational preparedness in the wake of evolving geo-strategic milieu. “Pakistan Army being a professional institution shall always fulfill its responsibilities towards security, integrity and sovereignty of Pakistan as a sacred duty”, the COAS concluded. The conference was attended by Corps Commanders, Principal Staff Officers and all Formation Commanders of Pakistan Army. The participants were briefed on professional matters, national security challenges and response measures. On May 18, General Qamar Bajwa had paid rich tributes to the sacrifices of martyrs, saying that the Pakistan Army has always stood for its people in all testing times. “This country is safe because of your sacrifices and I salute you for that. It is the Pakistan Army that has always stood for its people whether it is a flood, a hurricane or an earthquake. You will find the Pakistan Army at all testing times,” the military’s media wing had quoted the COAS as saying. “The great heirs of the martyrs, ghazi officers and soldiers, general officers, recipients of SI(M) and my brave soldiers, peace be upon you!” he had remarked.