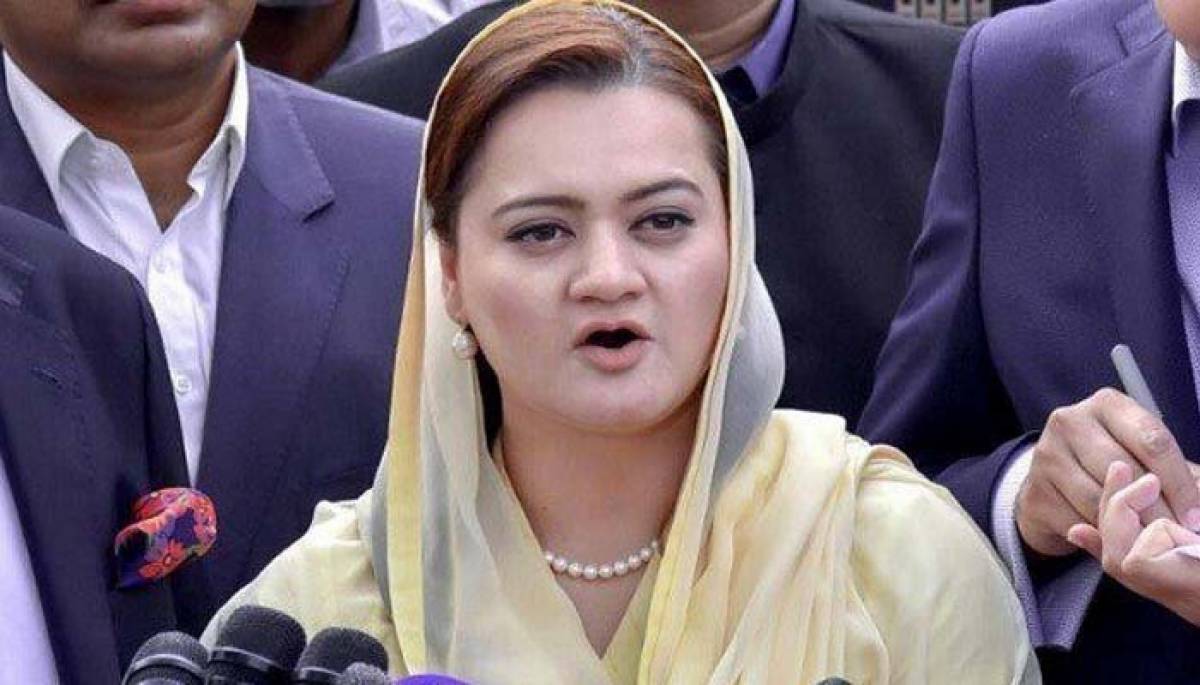 ISLAMABAD: Minister for Information and Broadcasting Marriyum  Aurangzeb  on Wednesday  inaugurated PTV Film Division aiming to promote youth engagement in filmmaking. The minister also inaugurated the PakFlex project to  make Pakistan Television drama and other content  in archives  available online for the benefit of viewers, especially those  living abroad. Addressing the inaugural ceremony, she said  the government was taking all possible  measures for revival of the film industry. She recalled that  in 2017, work had been  started on PTV Film Division and in  2018, with the approval of the Cabinet, Pakistan’s first film policy was launched. The minister said that on the completion of 70 years of the independence  of Jamal Shah had formulated the first culture policy of Pakistan.“In 2018, we not only formulated the film policy but for the first time we engaged the film and culture sector in it,” she said adding “We had given a comprehensive draft to all the stakeholders in the film policy, giving industry status to the film sector.

The first ever  film policy, she said  included tax related incentives for the film industry and infrastructure incentives for cinemas, but unfortunately, in the past, the film policy could not be implemented in its letter and spirit. The present government wanted to provide a platform where all stakeholders come together for resolution of the problems of the industry. She said  that in the past  film was a popular medium due to its strong content, but now technology had become  advanced, cinematography  also better but there was a lack of content on the screen. She said that long-term reforms were necessary in the film sector and the first step should be to promote the content immediately.

Appreciating the role of PTV, she said it had maintained its reputation till date due to its strong foundations, integrity and credibility. Marriyum Aurangzeb said that the PTV screen formed narratives  for the society as its mandate was to formulate national narratives. The country has fought a war on the terror with a long history and there was a need  to protect the society, especially  the young generation from its negative effects.

The minister  said   that all the archives of PTV and film would be available on PakFlex and  people sitting outside Pakistan would also benefit from it and the project was being launched on the occasion of Pakistan’s 75th anniversary.

The Ministry of Information, she said, was  setting up a film directorate to facilitate the producers, directors and distributors of the industry. She said that the film was an important means of promoting tourism and the primary objective of PTV Film Division was to promote tourism.

Earlier, Federal Minister for Information Maryam Aurangzeb inaugurated the PTV movie by pressing a button. Secretary Information,Shahira Shahid, MD PTV Mubashir Tauqeer Shah and Other senior officials of the Ministry of Information were also present on the occasion.