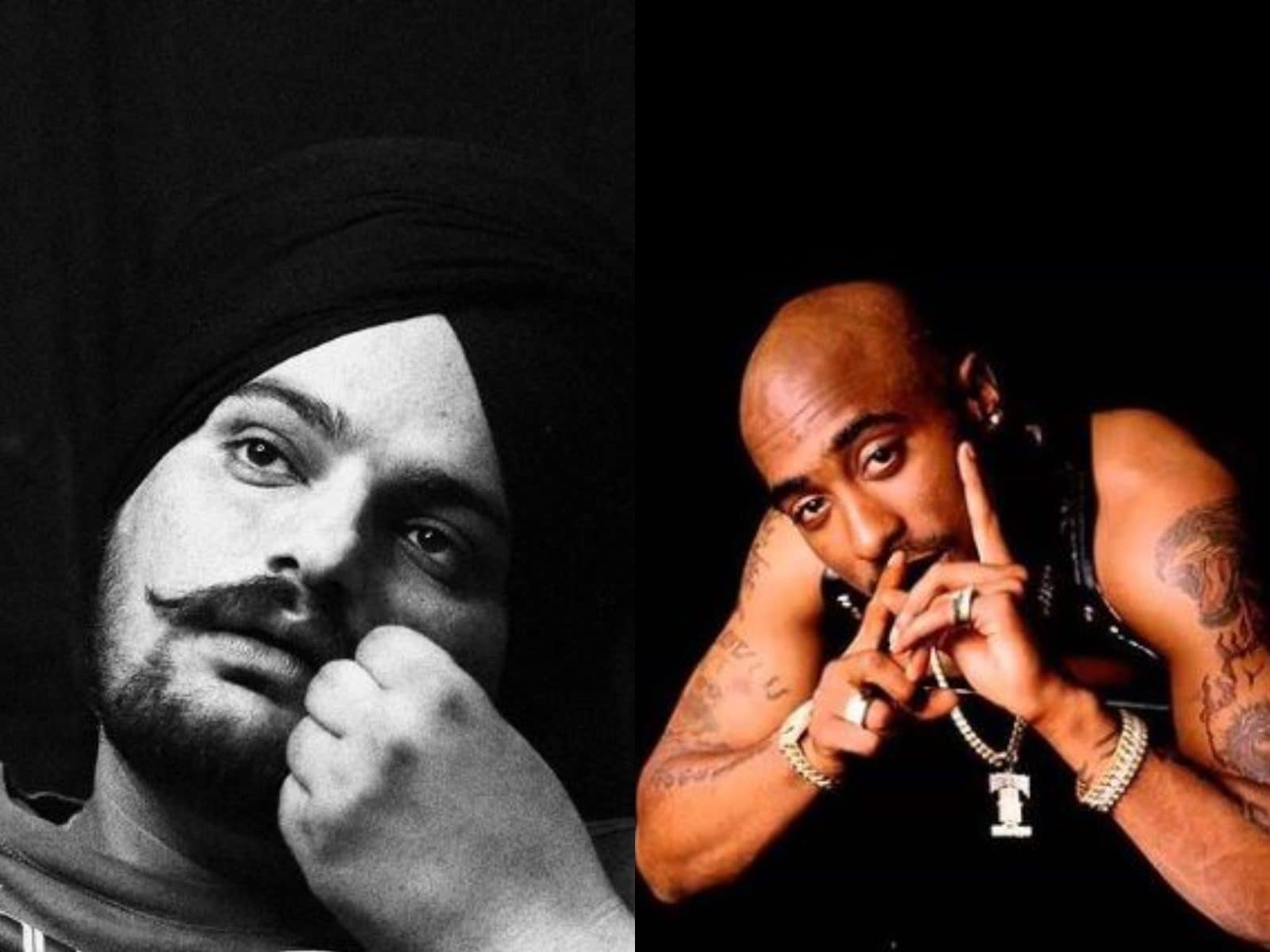 According to sources, Atlanta-based rapper Mariel Semonte Orr, better known as Trouble, was shot dead in the early hours of Sunday, only hours after performing at an event.

According to the details, the rap musician was shot around 3 a.m. at his Lake St. James apartment and was transported to the hospital, where he was proclaimed dead due to injuries. After his rap performance, the artist went to see a female friend when the incident occurred over a domestic invasion by the lady’s ex-boyfriend.

The city sheriff’s office claimed that warrants were issued against Jamichael Jones.

The city’s sheriff’s office stated that warrants have been issued for Jamichael Jones, who is suspected of murdering the rapper.

Furthermore, the suspect surrendered when authorities conducted a search of places where he was frequently seen, including his mother’s house.

In his decade-long career, the rapper was noted for his collaborations with artists such as Drake and The Weeknd.

For those who are unaware, Indian rapper Sidhu Moose Wala was also killed on May 29 in the Mansa region of Punjab state, a day after the Aam Aadmi Party (AAP) administration lowered his protection.

Satinder Singh, alias Goldy Brar, a Canada-based criminal, claimed responsibility for the murder of the Punjabi musician, claiming he was retaliating for the deaths of his brothers.