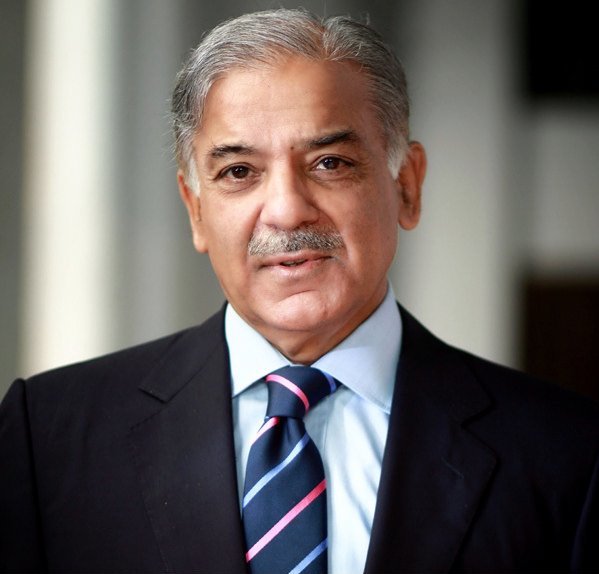 He said that provision of Rs40 per kg flour has been started in Khyber Pakhtunkhwa on the order of the Prime Minister and people are getting it with ease. Wali said 100 mobile stores have started working for provision of low-priced flour to residents of Khyber Pakhtunkhwa, adding KP was divided into Abbottabad and Peshawar’s zones for provision of speedy and systematic affordable flour supply to people. He said the facility would be later extended to the whole province.

Ms Sobia Shahid, Provincial President PMLN Women Wing said Prime Minister Shehbaz Sharif had fulfilled yet another promise with the people of KP. She said more than 50,000 bags of subsidized flour were sold in Abbottabad and Peshawar zones in two days.

In Abbottabad, she said about 22,070 flour bags were sold whereas more than 23,400 were distributed in Peshawar zone. She said the number of mobile stores would be increased up to 200 by June 13 to ensure the facility is enjoyed by each and every deserving citizen.

Sobia said the already established temporary flour selling points would remain operational from June 9 to June 17 in the province and its number would be increased to 500. She said the government will continue the process of bringing ease in people’s lives and revival of the development process, which was stalled in KP for the last eight years, have now started to provide speedy relief to masses.

Muhammad Naeem, Professor of the Economics Department University of Swabi said that most of hard earned money of poor people was being consumed by the flour and kitchen items and that the PM’s relief package was a great blessing for the people of Khyber Pakhtunkhwa.

He said millions of people in the province would directly be benefited from the Prime Minister’s relief package. Dr Naeem said the positive economic reforms and policies initiated by Prime Minister Shehbaz Sharif has started producing results in a short time and provision of inexpensive wheat to people was a testimony towards this effect.

Misal Khan, a retired Information Officer said pensioners and widows besides labourers and salaried class would largely benefit from the PM’s relief package. He said people of KP are very nearer to the heart of the Prime Minister Shehbaz Sharif as evidenced by his historic Rs2 billion development package for people of Shangla and now the affordable flour package.