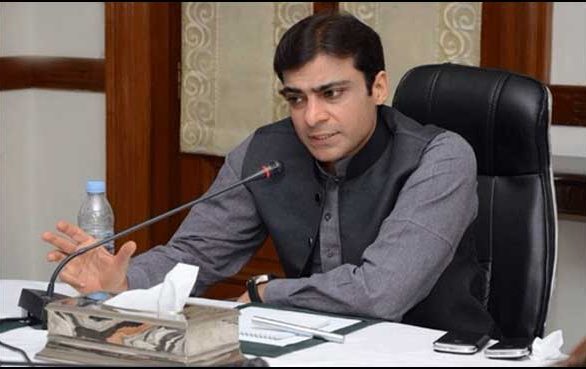 LAHORE: Punjab Chief Minister Hamza Shahbaz on Tuesday directed all the departments concerned to remain alert regarding anti-dengue and said that work should not be done in a typical stereo manner as they should actively deliver on anti-dengue measures.

The activities of field teams should be updated on the dashboard with time and date along with video and pictorial evidence.

Chief Minister Hamza Shahbaz said that departments had to be vigilant for anti-dengue measures and these should be started at union council and ward levels. The elected representatives should also be taken on board in this regard.

Hamza Shahbaz said that he would not tolerate any leniency and would regularly review the performance of each department and district.

The Chief Minister directed to set up a special cell in the commissioner’s office and said that the performance of field teams should be monitored regularly.