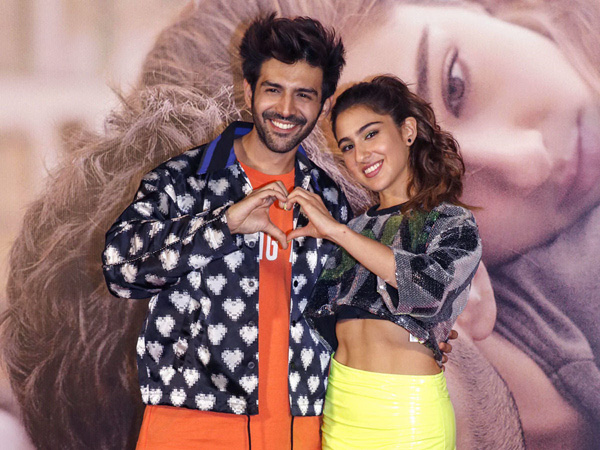 It was on filmmaker Karan Johar’s infamous chat show Koffee with Karan Season 6 where Bollywood diva Sara Ali Khan confessed that she had a crush on actor Kartik Aaryan of Pyaar Ka Punchnama fame.

Sara, who appeared on the show with her father Saif Ali Khan, had created quite some buzz with her statement. Not to forget, Saif’s viral “money money” remark. So, when Kartik appeared on the show’s same season, KJo obviously decided to add fuel to the flame. He went on to ask Kartik about Sara’s declaration of love and even brought up the actor’s date with Ananya Panday. While replying to Karan asking him when is he taking Sara out, Kartik reminded him, “Saif Ali Khan sir said, does he have money? So…” To this, Karan instantly responded, “And you clearly don’t have the money to match Princess of Pataudi.”

“She’s a princess, to ask her out on a date, I will need a certain kind of bank balance,” the Bhool Bhulaiyaa 2 star sweetly replied. Teasing him, Karan added, “So that is why you asked Ananya Panday on a date?”

The shoot for the upcoming season has already begun! As per reports, South star Samantha Ruth Prabhu recently shot for an episode.