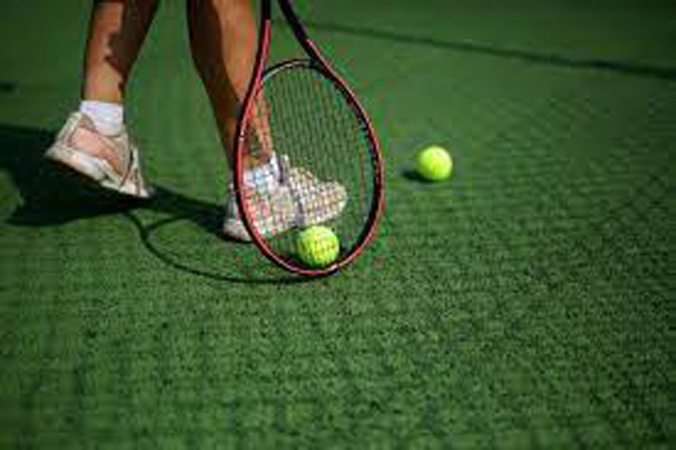 LONDON: This year’s Billie Jean King Cup Finals will be played on indoor hard courts in Glasgow, the International Tennis Federation (ITF) said on Tuesday. As hosts, Britain, who were beaten by the Czech Republic in the qualifiers in April, will be awarded the final berth in the 12-team competition. They will join Australia, Belgium, Canada, Czech Republic, Italy, Kazakhstan, Poland, Spain, Slovakia, Switzerland and the United States. The finals will take place at the Emirates Arena in Glasgow from Nov. 8-13 and will be organised by Britain’s Lawn Tennis Association (LTA). “The LTA presented a very impressive bid as part of a competitive hosting process,” ITF President David Haggerty said. “… we look forward to having the women’s World Cup of Tennis take place in front of passionate tennis fans from around the world in an electric atmosphere, at the culmination of the women’s tennis season.”

The 12 teams will be split into four groups of round-robin play. Group winners will progress to the semi-finals, where they will battle for the title. The competition, formerly known as the Fed Cup, was renamed the Billie Jean King Cup in 2020 in honour of the American 12-time Grand Slam champion and women’s tennis trailblazer who was part of the winning team at the inaugural tournament in London in 1963. “The first ever finals were held in Britain in 1963, and it’s brilliant that the finals will be returning here for the first time since 1991,” LTA chief executive Scott Lloyd said. “This gives us a great chance to open tennis to more people and create special memories that we hope will inspire the next generation of players.” Glasgow is also one of four host cities for September’s group stage of the 2022 Davis Cup Finals, hosting Group D teams United States, Britain, Kazakhstan and the Netherlands.