Cabinet restores weekly off on Saturdays in govt offices 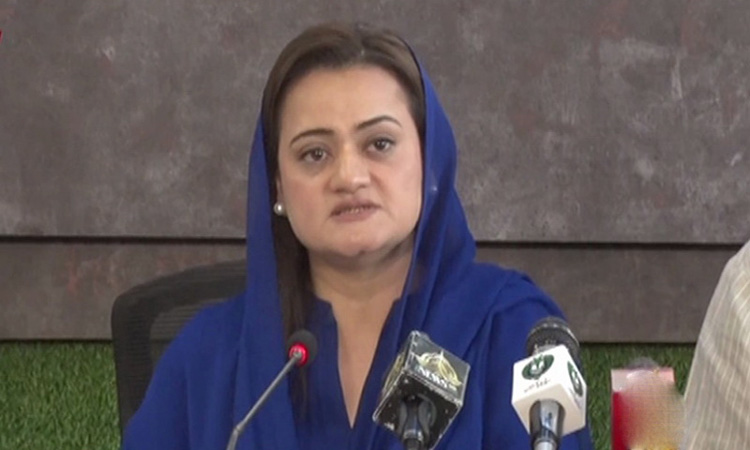 The federal cabinet Tuesday approved restoration of weekly off on Saturdays in government offices, Federal Minister for Information and Broadcasting Marriyum Aurangzeb announced after a crucial federal cabinet meeting.

The cabinet met under the chairmanship of Prime Minister Shehbaz Sharif and discussed how the government could deal with the energy crisis at hand due to which the public has had to suffer hours-long load-shedding.

The Power Division presented an energy conservation plan to tackle the shortage of electricity amid skyrocketing prices of oil and gas in the international market and the finance division an austerity plan, according to Aurangzeb.

Although the cabinet approved the resumption of Saturdays as a holiday, no decision could be made over closing markets by 7pm to save power, says a news report.

She said there were suggestions of allowing work-from-home on Fridays and early closure of markets. A cabinet sub-committee has been formed which will now deliberate over the early closure of markets and hold consultations with other traders and business sector stakeholders. Apart from this, a 40% cut in the fuel quota of ministers and government employees was also approved.

Defence Minister Khawaja Asif had earlier suggested two holidays a week to overcome the energy crisis. In a statement on Twitter, Khawaja Asif said in the current situation, there should be a holiday on Saturday and Sunday and a half day on Friday, i.e. a four-and-a-half-day work week. He proposed that office timings be increased by an hour on working days. Meanwhile, the information minister said after June 30, the duration of load-shedding will be reduced to two hours. She said that the duration of load-shedding will be slashed to three-and-a-half hours by June 15, while by June 30 it will be reduced to only two hours as 600 megawatts will be added to the national grid. “The demand is 28,400MW, while the available supply is 25,600 MW,” she said. Aurangzeb claimed that Pakistan produced greater amount of electricity this month as compared to the last year. She said that PM Shehbaz Sharif only looked into the matter of load-shedding for two days and now 2,871 MW of additional electricity has been added to the system.