Monsoon likely to begin in last of June this month: PMD 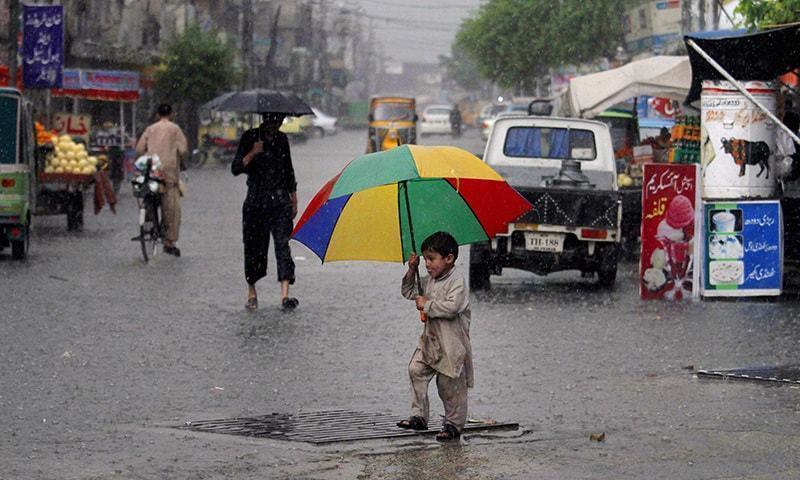 ISLAMABAD: The Met Office forecasts that the monsoon season will start in Pakistan around the last week of June, with above-average rainfall. The pre-monsoon rains might start as early as the second week of this month.

The Pakistan Meteorological Department (PMD) forecasted above-normal rainfall in the country throughout the forecast period in its June outlook.

Monsoon rainfall is projected to be above average in Punjab and Sindh, and slightly above normal in the rest of the country, according to the Met Office (PMD).

According to the weather forecast, “the first phase of monsoon from 1st July to mid-August is likely to be wetter than the last phase from mid-August to the end of September.”

PMD warned that possible extreme weather events across catchment areas could cause riverine floods in important rivers. During the season, heavy rainfall events may cause flash floods in hilly areas and urban flooding in plain areas such as major cities in Sindh, Punjab, AJK, and KP.

According to the research, above-normal temperatures in high altitudes are likely to boost the rate of snow melt in the Northern Areas, raising the likelihood of base flow in the Upper Indus basin, which may result in sufficient water availability for agriculture and power sectors.