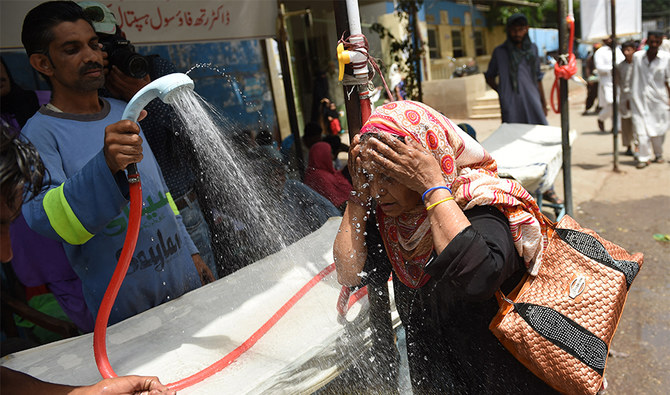 Pakistan is experiencing the worst type of energy crisis, with people forced to endure excessively extended power outages in this scorching weather.

While much of Pakistan’s plains have been experiencing agonising heat for the past three months, the country is also experiencing the worst kind of energy crisis.

According to sources, the power shortfall has reached 7,793MW, prompting load-shedding across the country.

Power outages in Karachi can last for up to 15 hours. Lahore, on the other hand, will be without electricity for 12 hours.

The duration of power outages in Narowal is excruciatingly long, with metropolitan regions experiencing load-shedding for 16 to 18 hours and outlying areas experiencing outages for about 18 to 21 hours.

On the other side, the government said on Monday that electrical load shedding would be reduced to three and a half hours.

Abbasi said the load-shedding would be reduced from tomorrow to 3 ½ hours and from June 16, it would also be less than 3 hours.