BA suspending flights to Islamabad because of its ‘operational reasons’ from June 15-30:  PCAA clarifies 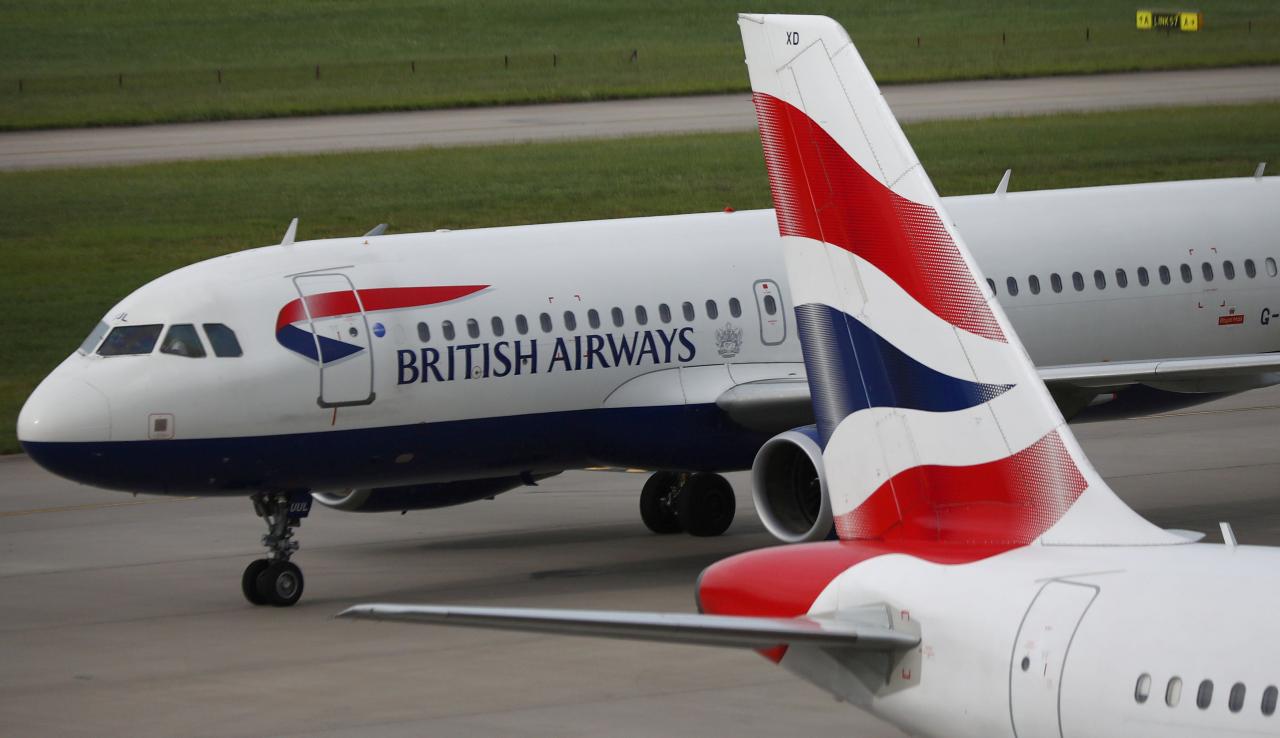 ISLAMABAD: Pakistani Civil Aviation Authority (PCAA) on Tuesday clarified that the British Airways (BA) was suspending flight operations to Islamabad because of its ‘operational reasons’ from June 15 to 30, and rejected media reports about the non-availability of fuel at the Islamabad International Airport (IIAP) terming them ‘incorrect.’

“The Station Manager of British Airways at Islamabad Airport telephonically informed the Airport Manager PCAA Islamabad that flights to Islamabad will continue to operate till 15th June,” the authority said in a news release.

In addition, the PCAA said it had also taken a report from the supplier of Aviation fuel at Islamabad Airport who confirmed that “there is no shortage of fuel and storage tanks are full of product.”