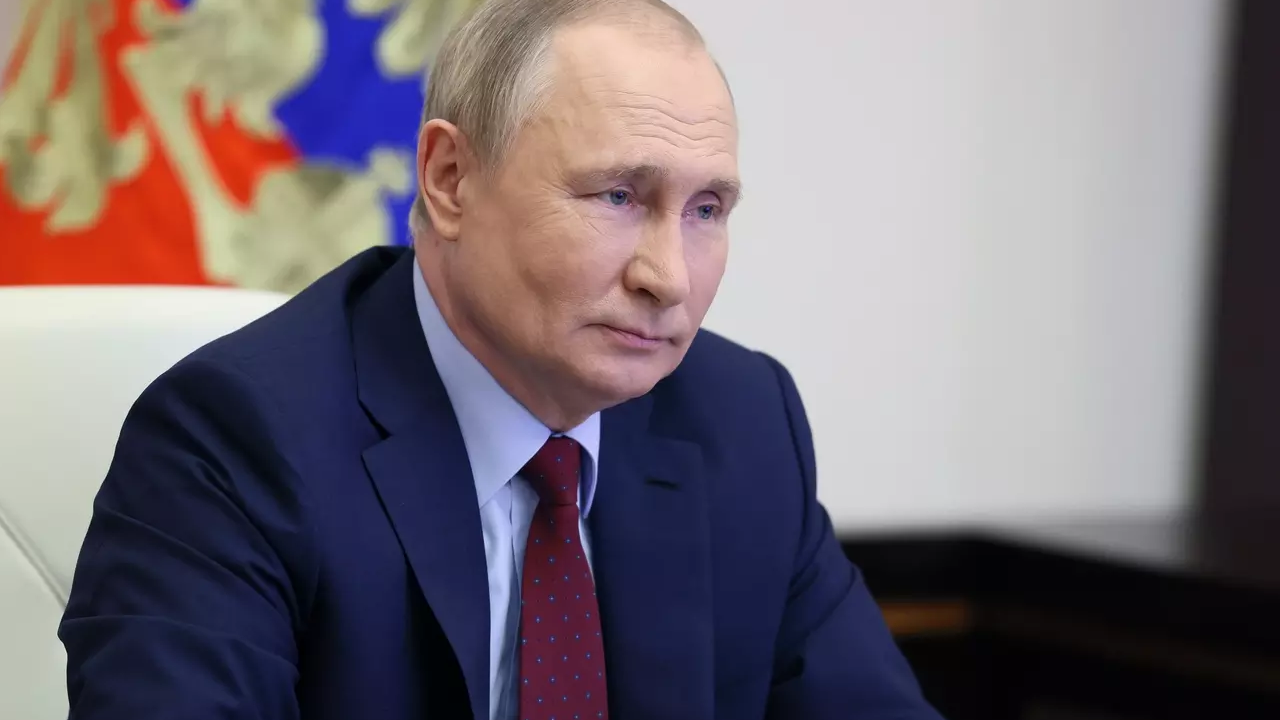 In a clear attempt to send a message to the Kremlin, John J. Sullivan, the U.S. ambassador appointed by President Donald Trump, told Russia’s state TASS news agency that Washington and Moscow should not simply break off diplomatic relations.

“We must preserve the ability to speak to each other,” Sullivan told TASS in an interview. He cautioned against the removal of the works of Leo Tolstoy from Western bookshelves or refusing to play the music of Pyotr Tchaikovsky.

His remarks were reported by TASS in Russian and translated into English by Reuters.

Despite the crises, spy scandals and brinkmanship of the Cold War, relations between Moscow and Washington have not been broken off since the United States established ties with the Soviet Union in 1933.

Now, though, Russia says its post-Soviet dalliance with the West is over and that it will turn eastwards.

U.S. Secretary of State Antony Blinken last month quipped that he would like to dedicate Taylor Swift’s “We Are Never Ever Getting Back Together” to Putin.

Asked about that remark, Sullivan said: “We also will never break up entirely.”

When asked by TASS if the analogy meant that the embassies could be closed, Sullivan said: “They can – there is that possibility, although I think it would be a big mistake.

Russia’s foreign ministry has called in the Moscow bureau chiefs of U.S. media outlets to discuss on Monday what it says are the repercussions of the United States’ unfriendly actions.

Tsarina Catherine the Great’s refusal to support the British empire when America declared independence laid the ground for the first diplomatic contact between the United States and St Petersburg, then Russia’s imperial capital.

Following the Bolshevik Revolution in October 1917, President Woodrow Wilson refused to recognize Vladimir Lenin’s revolutionary government and the U.S. embassy closed in 1919. Relations were not re-established until 1933.

“The only reason I can think of that the United State might be forced to close its embassy would be if it became unsafe to continue its work,” Sullivan said.

Asked how relations would develop, Sullivan, a 62-year-old lawyer, said he didn’t know but added that he hoped there might one day be a rapprochement.

“If I were to make a bet, I would say perhaps not in my lifetime