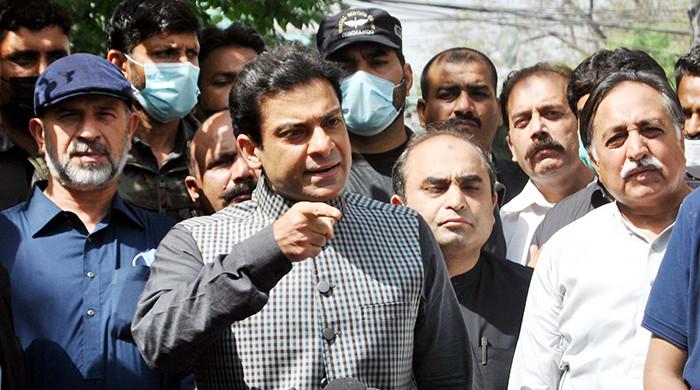 On Tuesday, the Lahore High Court (LHC)  ordered CM Hamza Shahbaz and other competent authorities to respond to a petition contesting Hamza Shahbaz’s election as Punjab chief minister by June 20.

The plea was submitted by PTI MPA Zainab Umair, who claims that members from the PTI and PML-Q were forcibly removed from the House during the election process.

At the start of today’s hearing, PTI counsel Azhar Siddique stated that Hamza Shahbaz did not have a majority in the Punjab Assembly.

“CM Hamza’s election was unlawful, and he lost his majority following the Supreme Court’s decision on Article-63 A,” he informed the court. After hearing arguments, the court ordered Hamza to respond within 14 days.

Earlier on May 31, Punjab Chief Minister Hamza Shahbaz told the LHC that the Supreme Court’s interpretation of Article 63-A did not apply to his election as chief minister of the province.

In his 16-page written response to the petitions contesting the PML-N leader’s election as Punjab’s chief minister, Hamza stated, “the election for the post of Punjab chief minister was held in accordance with the high court’s decisions, as well as the law and the Constitution.”