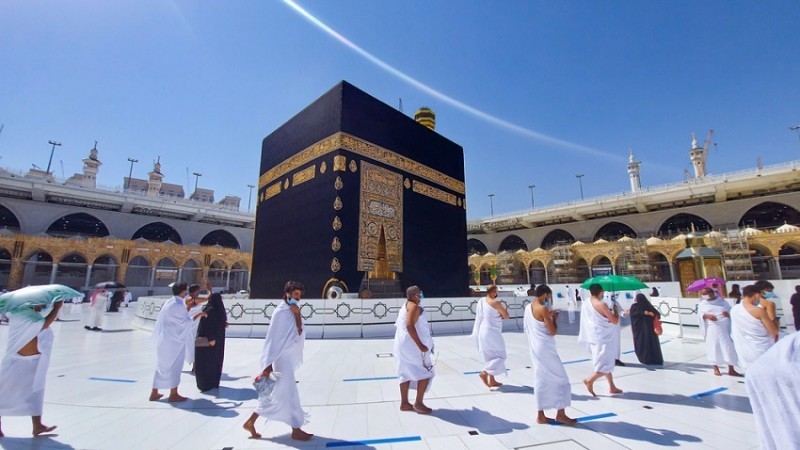 Inefficiency and lethargy on the part of the Ministry of Religious Affairs and banks left hundreds of aspiring hajj pilgrims stranded.

After receiving the confirmation message, over 1,200 nominees deposited their hajj funds in 9 designated banks, but they are unable to perform the pilgrimage. The ministry blamed the mess on the banks and began considering taking the banks to task and imposing heavy fines on them.

According to insiders, the possibility of withdrawing some private quotas to compensate these people is also being considered. The victims intend to take to the streets across the country and have petitioned the Supreme Court to take action.