Did an Arab man send marriage proposal to Amber Heard? 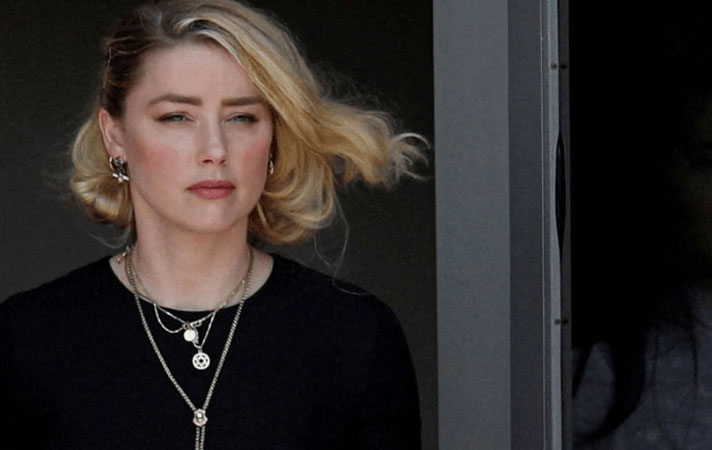 According to the details, a man from Saudi Arabia proposed to the ‘Aquaman’ actor via her Instagram account. He sent a voice note, which is now viral, to Amber Heard’s verified handle on the photo and video sharing site, offering her to marry since ‘all the doors are closed’.

“Amber since all doors are closing on you, you have no one except me to take care of you,” said the voice note. “I’ve noticed that some people hate and bully you, therefore, I decided to marry you.”

“May Allah bless us both. You are a blessing but people don’t appreciate that. I am better than that old man,” he added.

It is to be noted that the viral proposal has been viewed over a million times within hours.

‘Amber… since all doors are closing on you, you have no one except me to take care of you,’ said the voice note

It is pertinent to mention that the US jury ruled the defamation battle in favor of Depp earlier this week. The jury awarded Depp $15 million in damages from Amber Heard at the end of the six-week trial, whereas, the panel announced $2 million for Heard in damages.

Depp, the 58-year-old ‘Pirates of the Caribbean’ star, had sued Amber Heard for $50 million and argued that she defamed him when she called herself ‘a public figure representing domestic abuse’ in a newspaper opinion piece. Amber Heard, 36, had countersued for $100 million, saying Depp smeared her when his lawyer called her accusations a ‘hoax’.

Johnny Depp and Amber Heard met in 2011 while filming ‘The Rum Diary’ and wed in February 2015. Their divorce was finalized about two years later.