Kartik Aaryan on being dubbed as ‘king’ in Bollywood like Shah Rukh Khan: ‘Maybe I will take prince…’

* Actor Kartik Aaryan talks about being 'king of the masses', and what such titles mean to him. 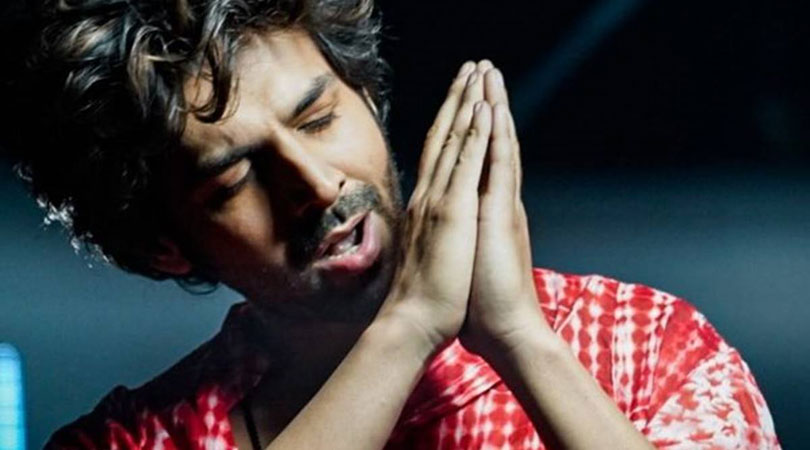 Actor Kartik Aaryan is riding high on the success of his latest release, Bhool Bhulaiyaa 2, which has crossed Rs 150 crore at the box office. The actor has often been referred to as the ‘king’ of the masses after hits Pyaar Ka Punchnama, its sequel and Sonu Ke Titu Ki Sweety. However, the actor doesn’t take these titles too seriously, and says that he has a long way to go in his career before he can justify any such title.

In an interview to RJ Siddharth Kannan who mentioned that Kartik has many titles, including king of monologues and king of masses, the interviewer said that till now only Shah Rukh Khan has had such a title. Speaking about this Kartik said, “Whenever I get these titles, of course I feel good. I don’t think I want to accept the term king, I still have a long way to go, so it’s early to say that.” He added as a joke, “Maybe I’ll take prince. I think I’m just happy with all the love.” He mentioned the massive crowds waiting for him at the mall just to see him, and stated that that feeling was inexplicable. “This feeling is more than any title,” he said.

While Kartik enjoys a large fanbase, he’s also no stranger to harsh comments and rumours surrounding him. In an earlier interview to Bollywood Bubble, the actor said that while he has made his peace with it, he is worried about the effect that it has had on his family. He said, “It always reaches me. The smallest things reach me. I’ve come to a point where I realise that people will say things. You have to be sane. You cannot just change yourself again and again. People around me are happy and they’re enjoying what I’m doing. So I don’t want to think about it-sometimes it’s rumours, sometimes things are blown out of proportion. It’s just that I get worried about my family, when they read things about me…but it’s not in my hands.”

Bhool Bhulaiyaa 2, starring Kartik Aaryan, Kiara Advani and Tabu is the sequel to the 2007 hit. The film has broken Bollywood’s dry spell at the box office and is continuing to run successfully in cinemas.