JugJugg Jeeyo song Rangisari: Varun Dhawan and Kiara Advani are lost in their own world in this hypnotic track 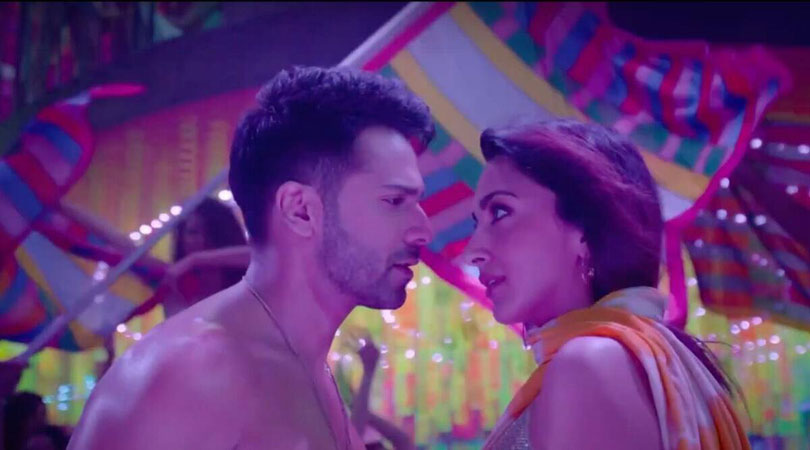 The makers of Jugjugg Jeeyo, starring Varun Dhawan, Kiara Advani, Neetu Singh and Anil Kapoor, released the song “Rangisari” on Monday. The song, crooned and composed by Kavita Seth and Kanish Seth, sees Varun and Kiara getting romantic in a discotheque. The visuals are colourful, adding to the hypnotic feel of the video.

JugJugg Jeeyo tells the story of two couples, both on the verge of separation. The trailer and the songs of the movie have piqued the interest of fans. Last week, the makers released the dance track “Nach Punjaban”.

However, the makers have run into several problems with Abrar Ul-Haq, who accused filmmaker Karan Johar of stealing his song “Nach Punjaban”. Abrar took to Twitter to claim he has not sold his song “Nach Punjaban” and “producers like Karan Johar” should not copy songs. However, T-Series responded, saying that they had followed proper legal procedure to recreate the song. “All due credits shall be included across all platforms when song releases. As represented by Moviebox Records Label the said song copyrights exclusively vest with moviebox only with all valid documents,” a part of the statement read.

Directed by Raj Mehta, JugJugg Jeeyo is a joint production between Dharma Productions and Viacom18 Studios. It also stars Maniesh Paul and Prajakta Koli in pivotal roles. The film is set to release on June 24.