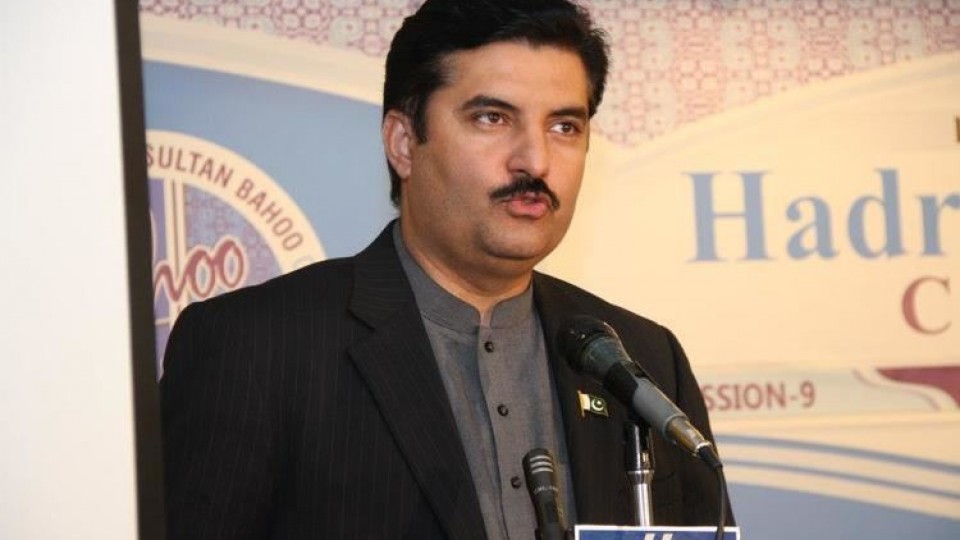 Addressing a press conference along with Minister for Poverty Alleviation and Social Safety Shazia Atta Marri, he said that the PPP condemned blasphemous remarks about the Holy Prophet (PBUH) by the Indian extremist Spokesperson of Bharatiya Janata Party (BJP) in the strongest terms.

Faisal Kundi said that the Organisation of Islamic Cooperation (OIC) should take some practical steps and work out the punishment to discourage such types of incidents.

He said the BJP’s spokesperson’s blasphemous remarks received strong reaction from every nook and cranny of the world as it was totally unacceptable to the entire Ummah whose sentiments got hurt with the blasphemy of the Prophet (PBUH).

As regards the official foreign visits of Foreign Minister Bilawal Bhutto Zardari, Kundi said the PPP Chairman would soon take the Parliament and the nation into confidence in this regard.

He said that Bilawal Bhutto recently had visited two major and powerful countries including the United States of America and China, and other neighbouring countries to improve the cordial relations which were damaged by the Pakistan Tehreek-e-Insaf (PTI) leadership.

“Imran Khan had compared himself with Shaheed Zulfikar Ali Bhutto and Shaheed Benazir Bhutto on different occasions, but ironically he had taken refuge at the Chief Minister House in Khyber Pakhtunkhwa out of his fear of arrest,” he said.

He said that the PTI chief should refrain from using resources of the Khyber Pakhtunkhwa government for his personal and political gains.

The PTI Members of the National Assembly should return to the Parliament and play a constructive role as opposition for progress and development of the country.

Faisal Kundi said the PTI MNAs should surrender perks and privileges including salaries, allowances, car facility and accommodation in Parliament Lodges, if they did not want to return the NA.

The spokesman said that Imran Khan during his tenure did not pursue the case of Pakistani prisoner Dr Aafia Siddique abroad, but became the counsel of Farah Gogi which was “disgusting”.

To a question, Faisal Kundi said that PPP would seek applications from party candidates for local government elections in Punjab province and fully participate in the polls.