CRBC to transform the agriculture economy of Southern KP: Jhagra 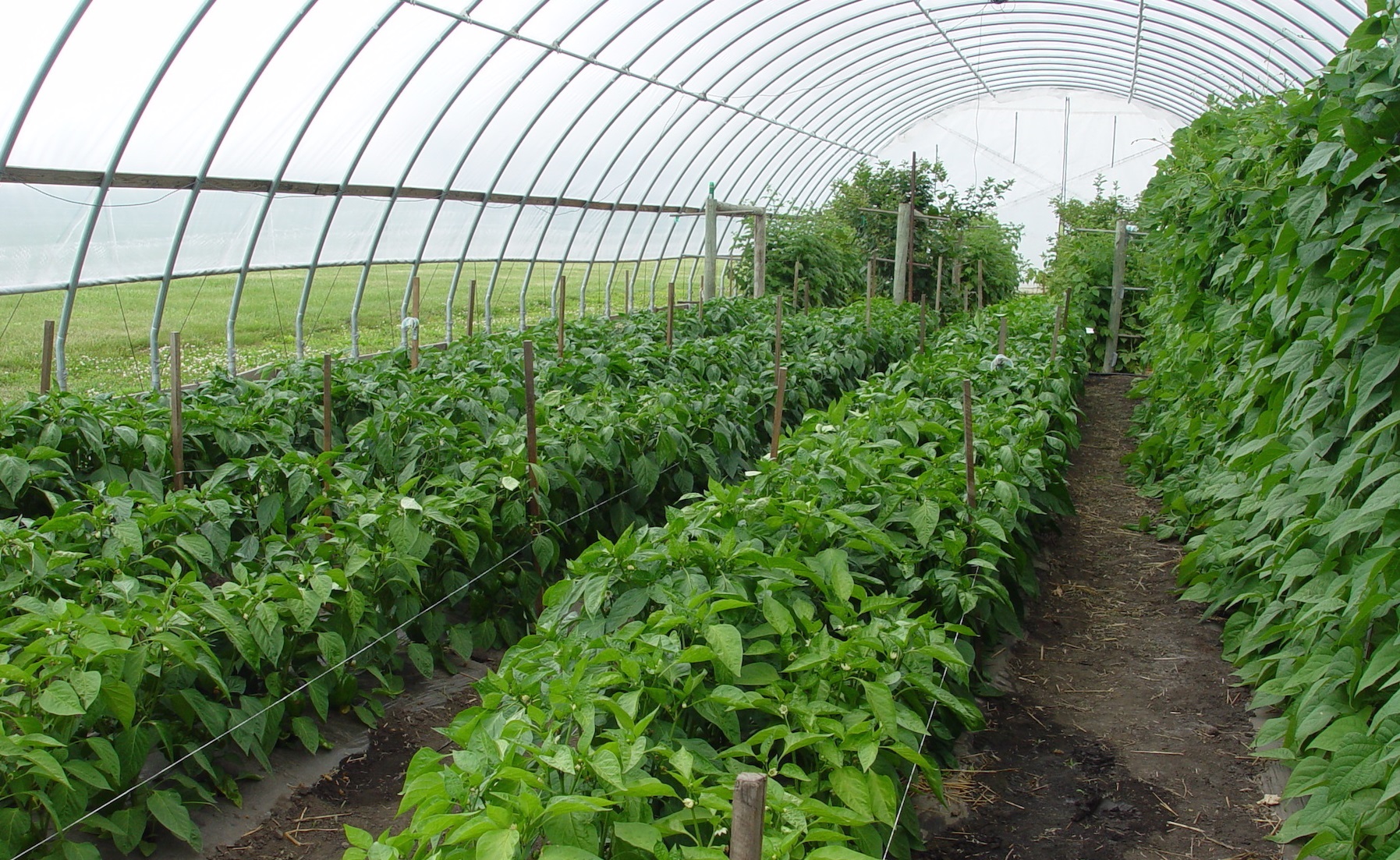 In a statement, he congratulated  Imran Khan and  Chief Minister  MahmoodKhan for efforts over the last two years that have resulted in the CDWP approval of the Chashma Right Bank Lift Canal project, promised to KP in the IRSA accord of 1991, and it’s inclusion in the PSDP; a huge achievement for KP.

He said, “The delay of this project is a great example of why there is unnecessary mistrust between the smaller provinces and the federal government.”

He said, “CRBC will transform the agriculture economy of Southern KP, and hence the food security of Pakistan and that  should have been built decades ago.”