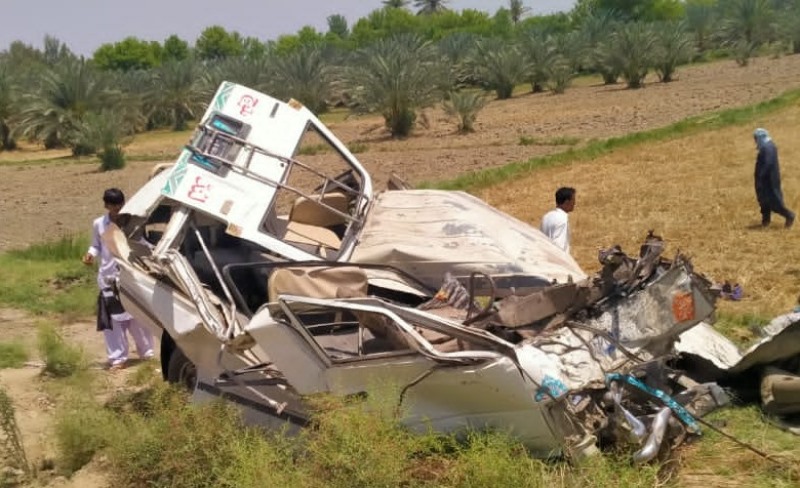 QUETTA: At least three people died and six sustained injuries in a road accident that occurred on Monday morning on national highway Khuzdar.

Deputy Commissioner Khuzdar Ilyas Kibzai said that the Karachi-bound passenger Van was on its way when it collided with the stone-loaded truck coming from the opposite side at Kararo area, between Wadh and Bela.

The head-on collision unfortunately left three people died on the spot while six others received injuries, some of them were in critical condition.

Soon after the incident, the ill-fated persons were moved to District Headquarter Hospital Khuzdar for medical treatment.

Local administration was looking into the matter.