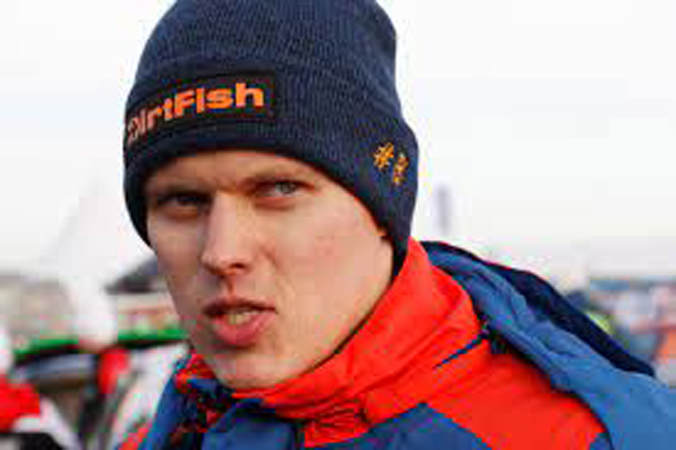 ROME: Ott Tanak won a world rally championship round for the first time in more than a year and ended Hyundai’s season-long drought with a dominant victory in Rally Italy Sardinia on Sunday. The Estonian, world champion in 2019, had led since Saturday morning when Toyota’s Esapekka Lappi crashed. He finished one minute and 3.2 seconds clear of M-Sport Ford’s Irish driver Craig Breen. Spaniard Dani Sordo was third for Hyundai with M-Sport’s Pierre-Louis Loubet a career-best fourth and Toyota’s championship leader Kalle Rovanpera fifth. Rovanpera extended his overall lead to 55 points, with closest rival Thierry Neuville, in a Hyundai, retiring on Saturday but returning to salvage five bonus points from the final Power Stage. “The most important thing is that we got more points than Thierry,” said Rovanpera. The victory in the fifth round of the season was Tanak’s first since the Arctic Rally in Finland in February 2021 — a gap of 462 days between wins — and ended Rovanpera’s run of three triumphs in a row.