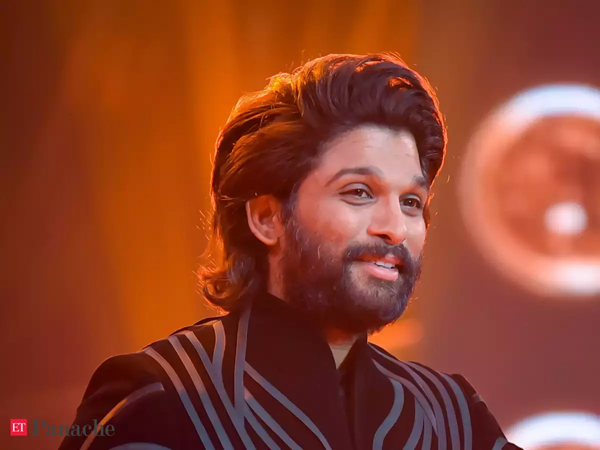 Star Adivi Sesh’s hotly anticipated film Major, based on the life of Major Sandeep Unnikrishnan, has been released to positive response. On Saturday, Allu Arjun heaped the biopic with praise, calling it “a story that touches every Indian heart.” Congratulating the team, Allu Arjun took to Twitter and wrote, “A very heart touching film . Man of the show @AdiviSesh does his magic once again. Impactful support by @prakashraaj ji , Revathi, @saieemmanjrekar, #SobhitaDhulipala & all artists. Mind blowing Bsm by @SricharanPakala. Excellent work by director @SashiTikka. Beautifully crafted . Big congratulations & my personal respect to the producer @urstrulyMahesh garu for giving the audience such a heartwarming experience & @AplusSMovies. Major : A story that touches every Indian heart.”

In response to Allu Arjun’s tweet, Adivi Sesh wrote, “Thank you so much for “AA”LL the love ??From #Kshanam to #Major Your support, grace and kindness has been incredible. It means a lot to me personally. You gifted #Pushpa on my birthday (Dec 17) and now you have made the success of #Major even sweeter #MajorTheFilm.”

Major released on June 3. On Friday, Mahesh Babu thanked the audience for their overwhelming response to Major. “Thank you for the overwhelming response to #MajorTheFilm. Really proud of my entire team! We made an honest film and India has embraced it. This is just the beginning and #Major will only get bigger.. A must watch for every Indian,” the tweet read.

Ahead of the release, a series of special screenings of the film were held in several states across the country. In an interview with indianexpress.com, Adivi Sesh opened up on his favourite memory from the screenings. “My best surprise of the promotional campaign was at a secret screening where a group of twenty teary-eyed guys screamed, ‘Bharat Mata ki jai’, as soon as the film ended. They were also hugging each other. It felt like the film watching experience was only for them rather than anyone else, and that meant a lot to me,” he said.

Manoj Kumar of indianexpress.com gave the film three stars. “Major is far from being perfect. Nevertheless, it’s an effective homage to the hero of 26/11,” he wrote in the review.