Anushka Sharma, Renuka Shahane share a laugh as they get together for Chakda Xpress, share BTS video 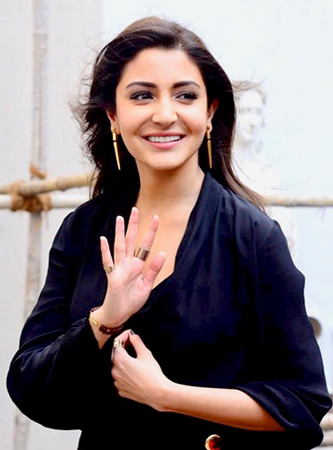 After months of prep, Anushka Sharma has started shooting for her upcoming sports drama Chakda Xpress. The film is inspired by the life of former Indian captain Jhulan Goswami. On Saturday, the actor shared glimpses from her of the table read session of the film. In the video that Anushka shared on her social media platforms, she can be seen interacting with other cast members, including Renuka Shahane, and the crew, as they all have a good time together. Sharing the video, Anushka wrote, “Will strive to bring my all to the table #TableRead #ChakdaXpress #FilmPrep.” As soon as Anushka posted the video, Jhulan Goswami commented, “Fun-tastic @anushkasharma.” The actor’s fans and followers also showed support. One fan wrote, “Can’t wait for this!” Another Instagram user wrote, “All the best.” According to sources, Anushka started shooting for Chakda Xpress on May 30. The source revealed, “Anushka Sharma’s highly awaited next Chakda Xpress has gone on floors from May 30. The film will be shot in India and England. The actor will be flying to the UK to shoot a 30-day schedule of the cricket film signifying the massive mounting that Chakda Xpress will have.”