Enjoying the brief respite from the endless horrors of load shedding last year, researchers in Pakistan had asked the government to set its priorities straight and start thinking about the 26 per cent still living in darkness.

After all, electricity holds the key to not just the new world but to all doors connected to economic progress. Now that the tables have turned and we are tragically back to the future, everyone in the power headquarters wishes to pitch into the conversation.

This meant an in-your-face deflection by the Ministry of Power when its officials tried convincing the prime minister about outages of just two hours being easy on stomachs far and wide. Meanwhile, Lahore Electricity Supply Company recommended closing markets and malls at sundown as an emergency measure.

While they did not draw the wrath of PM Sharif, such a suggestion is not bound to sit well with business quarters. How is the urban hub supposed to cope with the backbreaking burden of skyrocketing fuel prices and the resultant hike in inflation?

Austerity is bitter medicine that works best at home. Before singing to the choir, the government agencies would be better off paying attention to another remedy that recently echoed in Islamabad. Commercial opening hours make for a strong case but previous attempts to turn to daylight saving time have only spread chaos.

Presumably, we are not as simple-minded as in the 90s when a much-touted measure to conserve energy was indeed a daylight wasting programme; bound to fall flat on its face.

However, reducing working days and encouraging the work-from-home model hold far greater utility and are said to save foreign exchange to the tune of $2.7 billion.

If tech giants like Google and Amazon can continue ruling the charts even after tweaking their official policies, surely our second-tier organisations and their measly activity would not be negatively impacted by changes in attendance ratios.

Extraordinary times call for extraordinary measures and all government offices should step forward with slashes of their own. Eliminating air conditioners and television sets from the elite pods, considered part and parcel of prestigious jobs, can bring down energy bills by another Rs 10 billion every year. Some may make light of these measures as fishing for headlines and not bearing any relevance to the ground realities. But if changing oneself according to the writing on the wall is not realistic, what on God’s green earth is? * 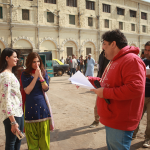 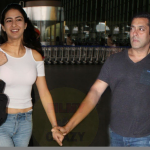 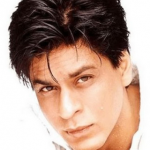 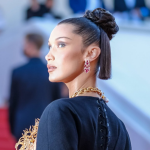 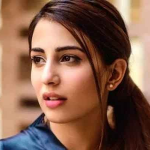