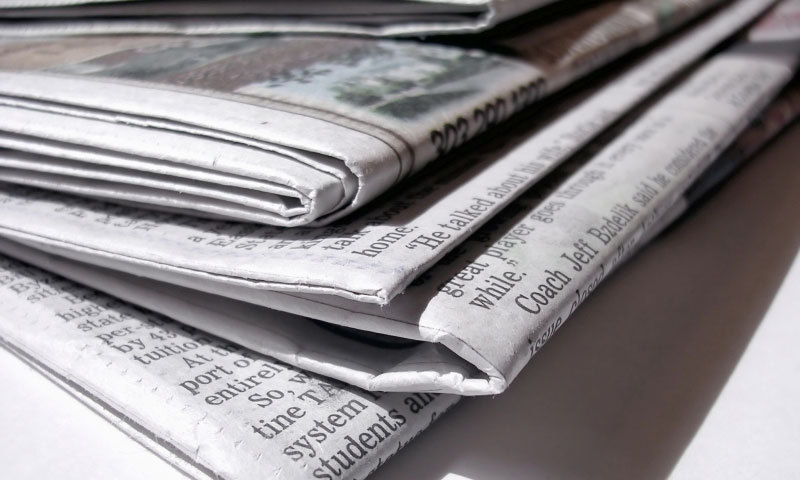 LAHORE: Prime Minister Shehbaz Sharif has announced that the government will clear its outstanding advertising dues of newspapers on priority to end the serious cash crunch, being faced by the industry. He also ordered for clearing all dues by June 30.

He was talking to a delegation of All Pakistan Newspapers Society (APNS), led by its President Sarmad Ali and Secretary General Naz Afreen Saigol Lakhani, here on Sunday.

Shehbaz Sharif said that his government did not believe in political victimisation and it would clear advertising dues of the previous government. He promised that the government advertising rates of the newspapers would be adjusted in line with inflation.

He also committed that no new taxes and duties would be imposed on the newspaper industry in the coming budget and that the government would consider providing additional relief measures to help crisis-ridden newspaper industry to cope up with the extraordinary inflationary pressures.