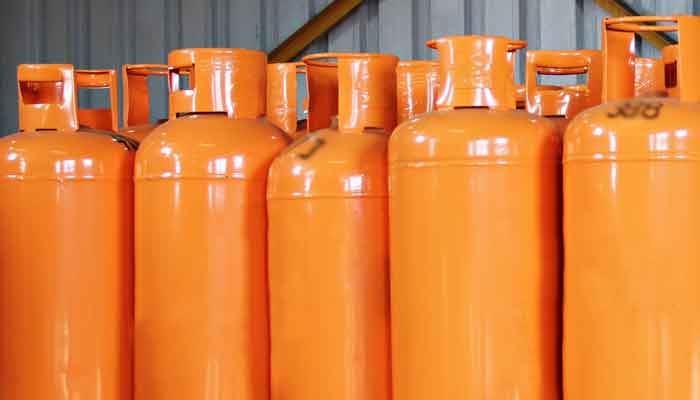 ISLAMABAD: The incumbent government, during its first two months, has reduced the price of Liquefied Petroleum Gas (LPG) by Rs 335 per 11.8-kilogram cylinder aimed at extending all possible relief to the common man amid the increased global-inflation scenario. Soon after coming into power in April, the coalition government brought down the price of domestic product from Rs 2,916.11 to Rs 2,735.83 per cylinder for the month of May, extending a Rs 15.27 per kilogram instant respite to consumers across the country.

In June, the government found more cushion and further slashed the LPG price by Rs 154.48 per 11.8-kilogram cylinder that was highly appreciated by segments of the society, using the fuel especially in far-flung areas where the gas companies [SNGPL & SSGC)’s network did not exist.

“Back-to-back reduction in the LPG price shows that the coalition government, led by the PML-N has the realization of the common man’s sufferings and financial hardships,” Hafiz Sagheer Ahmed, who lived in Karore locality of Kotli Sattian, a Tehsil of Rawalpindi district, said while talking to APP.

He said the Rs 335-relief was a big deal for the consumers especially those having meager resources to earn their livelihood and meet family expenses on daily basis.

Siab Abbasi, another consumer living in suburbs of the Murree Hill Station, said the reduction of LPG would not only help mitigating financial woos of the downtrodden segments of the society but also discourage wood-cutting in surrounding forests.

Expressing confidence in policies of the current government, he said the Pakistan Muslim League-Nawaz always took the public welfare measures and hopefully it would take more steps to control the increased food-inflation in the coming days.

Meanwhile, the LPG Industries Association (LPGIA) appreciated the government for such a significant reduction in the commodity price. Talking to APP, LPGIA chairman Irfan Khokhar said the current government believed in giving maximum relief to the masses and suggested that the LPG price could be further brought down with certain corrective measures.

He suggested fixing/freezing the LPG producer base price at Rs 40,000 per metric ton, increasing the local production and restarting Asia’s biggest plant, operated under Jamshoro Joint Venture Limited (JJVL), which was closed for the last two years.