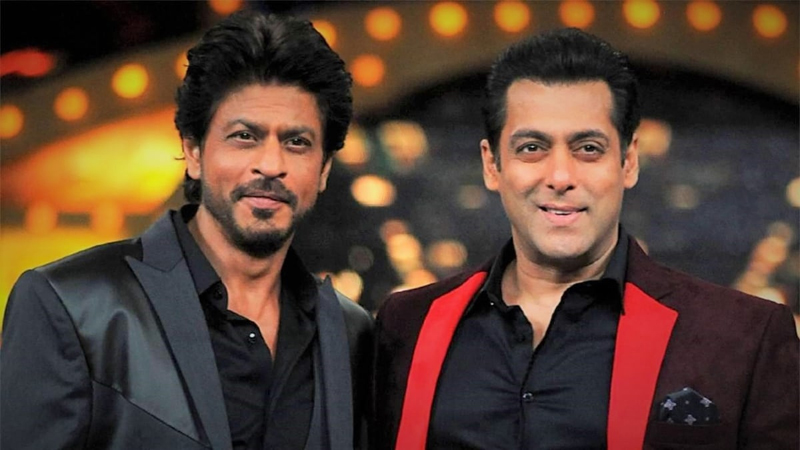 Taking to his official Instagram handle, Friday, Salman shared the recently released teaser of Shahrukh Khan-Atlee collaboration, ‘Jawan’ on the feed. “Mere jawaan bhai ready hai,” he wrote in the caption on the photo and video sharing application.

Acknowledging him, the Tamil filmmaker Atlee who is directing the film, wrote, “Thank you sir,” upon which fans asked him to make a film with Salman as well.

Makers dropped the first look and teaser of ‘Jawan’ on Friday. A minute and a half long clip teases king khan in an all-new avatar, with a bandage-covered face appearing on the screen.

Shahrukh and his wife Gauri’s production company, ‘Red Chillies Entertainment’ will bankroll the project which will hit theatres on June 2 next year.

‘Jawan’ will be released in five languages including Hindi, Tamil, Telugu, Malayalam and Kannada.

It is pertinent to mention that both superstars are set to play extended cameos in their upcoming titles of YRF’s spy universe ‘Pathaan’ and ‘Tiger 3’, with Deepika Padukone and Katrina Kaif.