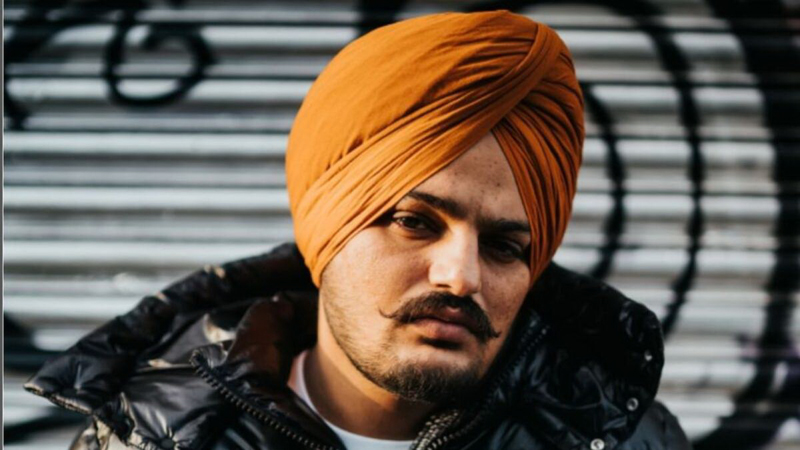 Sara Ali Khan said she has nothing more to say about it but she’s extremely shocked and feeling bad.

Her statement was not welcomed by netizens and voiced their displeasure.

A netizen said why to ask such questions to celebrities like her, while another said she does not care about the deceased singer at all. A third user stated, “Surely these actors will show sadness, and can they say that he was killed intentionally .. Of course, they will not speak?”

A social media user asked why there is no discussion on Sushant Singh Rajput’s death.

Sidhu Moose Wala was shot dead on Sunday, May 29.

An initial investigation stated that Sidhu Moose Wala suffered many injuries and died as a result of excessive bleeding.”

It was stated that the celebrity was killed because of haemorrhagic shock, which was due to antemortem firearm injuries described and sufficient to cause death in the ordinary course of nature.