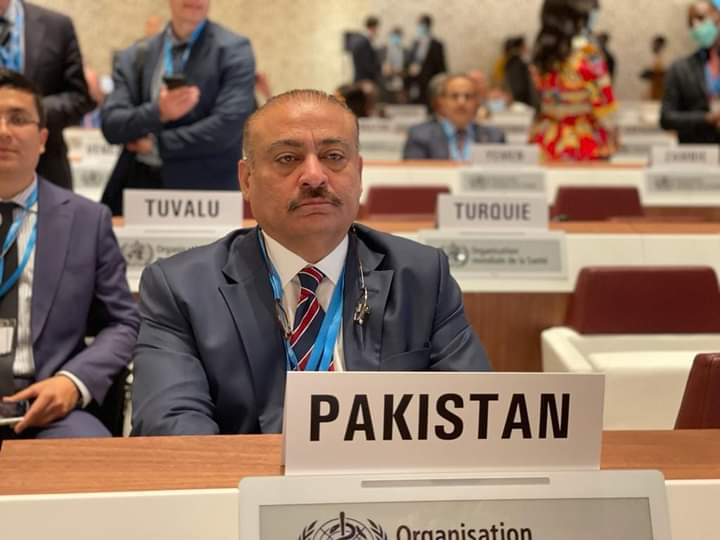 District Surveillance Coordinator Dr Waqar Ahmed told APP that during the campaign, the vaccination included in the  Expanded Programme on Immunisation (EPI) would be given to infants, while Tetanus Toxoid (TT) injections would be administered to pregnant women.

He added that children from 18 months to five years old would also be vaccinated with DTP, adding that all arrangements had been finalised, while training of medical officers at the union council level had also been completed.

The Expanded Programme on Immunisation (EPI) is a disease prevention activity aimed at reducing illness, disability and mortality from childhood diseases.

During the campaign, he said, Polio, Measles, Diphtheria, Tetanus, Hepatitis-B and Tuberculosis vaccinations would be administered to the children below two years of age.

Dr Waqar further stressed, “A healthy child was essential for a healthy society and this message should be conveyed to every nook and corner of the district”.