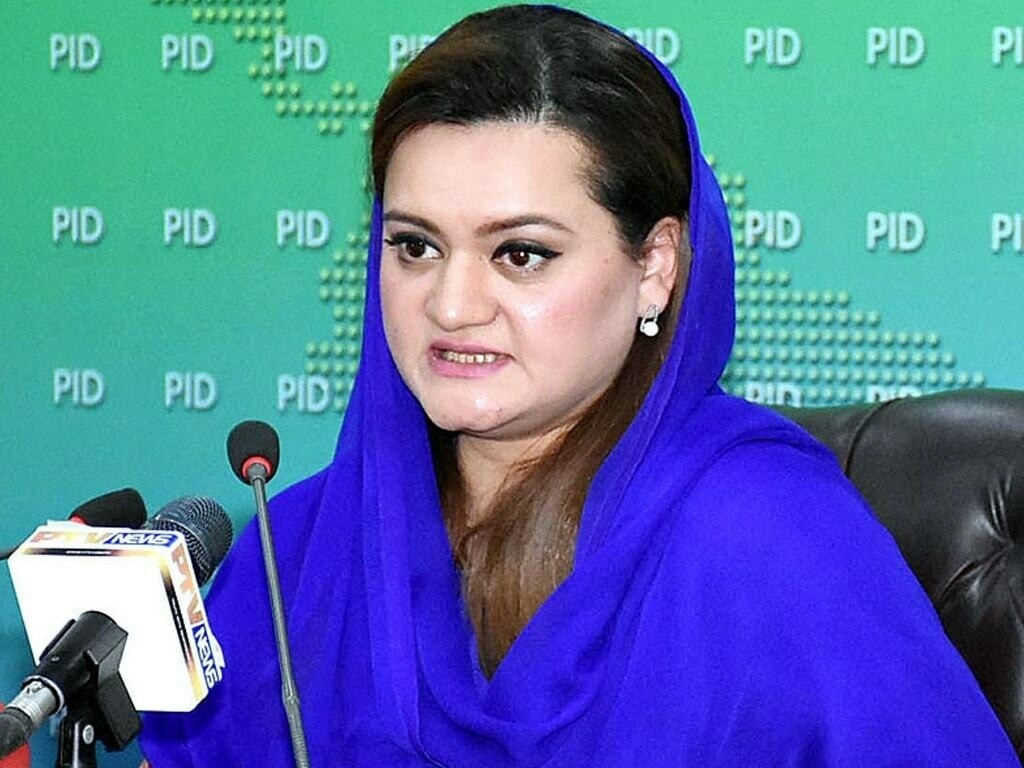 ISLAMABAD: Minister for Information and Broadcasting Marriyum Aurangzeb on Saturday said Prime Minister Shehbaz Sharif would put the national economy, ruined by the Imran Khan led regime, back on track and also end the chaos created by the last ruler in the country.

The minister, in a statement, said the former prime minister should better wait till the 2023 elections, but he was afraid of Shehbaz Sharif’s performance. He (Imran) knew very well that the latter through his sheer diligence and hard work would revive the economy, particularly bringing down the inflation, besides mending Pakistan’s strained relations with all the countries.

PM Shehbaz Sharif would also bring back investment in Pakistan and would provide jobs to the youth, she added.

Marriyum noted that as all his narratives of accountability, State of Madinah and foreign conspiracy had lost credence, Imran Khan had started criticising the performance of the new government, which took charge only one and a half months ago.

Ironically, the PTI leaders, who had brought economic catastrophe in their four years of misrule, were demanding accountability of the new government, she added.

The minister said the Pakistan Tehreek-e-Insaf chief should tell the people of his own  incompetence, inefficiency, corruption and hypocrisy before giving lectures to them, she added.

The minister recalled that since his ‘container’ days in 2014, Imran had been suffering from dread hallucinations because of Nawaz Sharif and Shehbaz Sharif, and that was why he always targeted the two leaders after being brought into power.

Imran Khan was again back on the container, and was talking only about Nawaz Sharif and Shehbaz Sharif, she added.

Marriyum reminded Imran Khan that PM Shehbaz Sharif was striving to revive the economy, and like a firefighter dousing the flames of inflation, unemployment and other economic problems ignited by the former rulers.