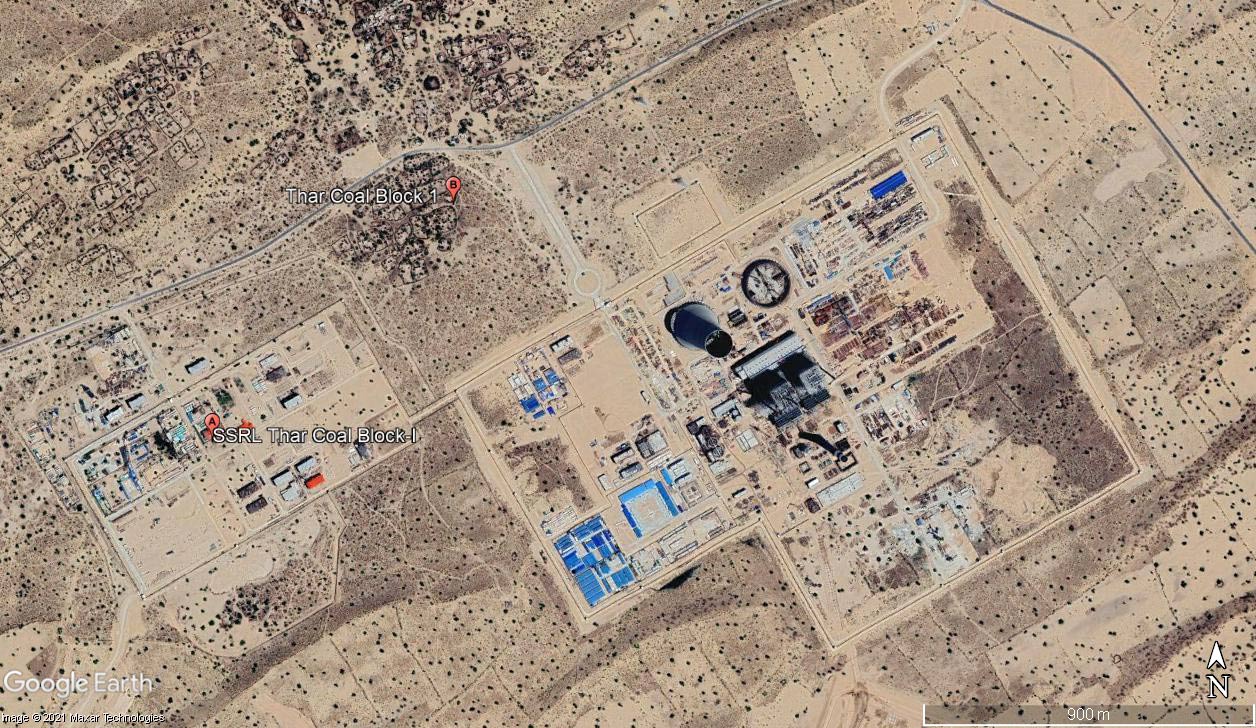 He disclosed that it was the first ever water delivery project launched in the country on Public Private Partnership mode in Thar by attracting foreign direct investment (FDI).

The Sindh government was looking for investment in laying the water infrastructure for IPPs in Thar Block-I which will generate 1650 MW of power, the chief minister said and added for the purpose a canal was required to be constructed from the Farsh X-regulator to Nabisar for discharge of 200 Cusecs water.

He said that out of 200 cusecs, 45 cusecs would be supplied to IPPs of Thar Coal Block- I and remaining 155 cusecs water would be provided to Nabirsar for agriculture purposes. The CM said that considering the significant cost of the construction of a canal and the deadline set with the IPPs, the Sindh Cabinet decided to undertake this project through PPP mode.

Murad said that a Kuwaiti Investment Company, M/s Enertech Water Pvt. Ltd taking interest in the project submitted a proposal for the development and operation of the Water Supply Facility. Finally, the Concession Agreement was signed on 26th June 2021.

According to the project document, the Kuwaiti company is responsible to construct a 60.7 km pipeline of 45 cusecs capacity from Nabisar to Vajihar along with construction of two reservoirs with a capacity of 45 and 30 days at Nabisar and Vajihar respectively.

The reservoir capacity has been enhanced to incorporate evaporation loss.Under the contract the private partner has to establish a 4.8 MW Power Generation system for 48 cusecs pumping stations. There would be two pumping stations with a maximum capacity of 60 cusecs.

A Water Treatment System of 51 cusecs would also be established comprising flocculation/clarification and filtration to attain the required water quality as has been proposed. It would have a Project Control System (PCS). Murad Ali Shah said that the Project’s Transaction Structure has won global awards in two categories- the most Innovative Deal of the Year and Pakistan Deal of the Year’ and also won a runner up in one category- Project & Infrastructure Finance Deal of the Year from globally reputed Islamic Finance News (IFN).

The Project is expected to generate revenue of Rs 35 billion, over its life, for the Sindh government and it would be constructed in one-year time.

Replying to a question, the chief minister said that his government has raised the issue of unjust distribution of water with the federal government.

To a question about giving the positions of administrators of KMC and Hyderabad to MQM, the CM said that talks between his government and the MQM were in progress. He added that a meeting for the purpose was held yesterday – let us see what decisions are taken and would be shared with the media.

Murad Ali Shah said that the agreement inked with MQM was an open document and nothing has been made secret.

Provincial Minister for Energy Imtiaz Shaikh speaking on the occasion lauded the efforts of the chief minister to materialise the project. He added that 8 MTs of coal would be excavated from Thar Block-I for generation of 1650 MW power. Imtiaz Shaikh recalled that Shaheed Mohterma Benazir Bhutto foreseeing the future of Thar coal had said that “Thar will change Pakistan” and today her prediction has come true.

Minister Irrigation Jam Khan Shoro, addressing the ceremony, said that the people of Nabirsar have been demanding a water scheme. “Today the PPP government is meeting the demand by constructing a canal from Makhi regulator to Baisar so that local people can use it for drinking and agricultural purposes,” he said and added that simultaneously water through a pipeline would be supplied to Thar Block-I for power generation.

Minister Forest Taimur Khan Talpur said that under the guidance of PPP leadership the Sindh government has not only served the people of Sindh but contributed in the national flagship projects. He appreciated the vision of party leadership and hardwork of Sindh chief minister.

The Sindh government partners-CEO of Kuwaiti Company Enter Tech Holding Company Abdulla Al Mutairi speaking on the occasion said that he was keen to further strengthen his partnership with the Sindh government by bringing in more investment.

Appreciating Sindh chief minister Syed Murad Ali Shah, Muttairi said “he [CM] is the man of his words – whatever commitment he made with us has been fulfilled in time.” Earlier, the chief minister along with his private partner of Kuwaiti Company Abdulla Al Mutairi performed a groundbreaking ceremony and then unveiled the plaque for foundation stone.