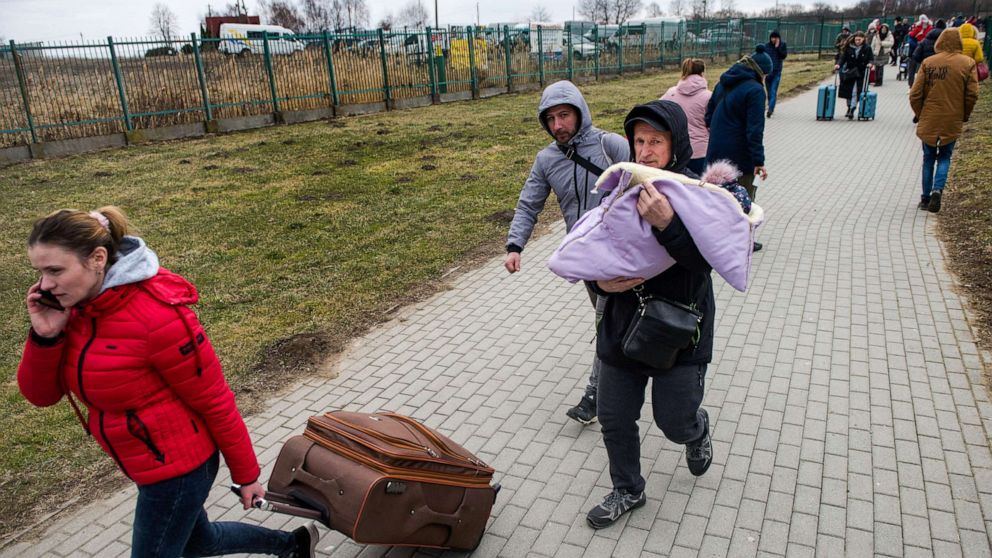 KYIV: The United Nations (UN) estimated that nearly 14 million Ukrainians have been forced to flee their homes due to the Russia-Ukraine conflict, the government-run Ukrinform news agency reported on Saturday.

According to a statement by Amin Awad, assistant secretary-general and United Nations crisis coordinator for Ukraine, most of those displaced are women and children. The conflict has left 15.7 million Ukrainians in need of humanitarian support, with some of them lacking access to water and electricity, the statement said.

Since the beginning of the conflict on Feb. 24, the UN has provided immediate humanitarian aid to some eight million people across Ukraine, including in besieged cities in the east of the country, the UN official said. The UN warned that the humanitarian crisis in Ukraine may further exacerbate in winter.