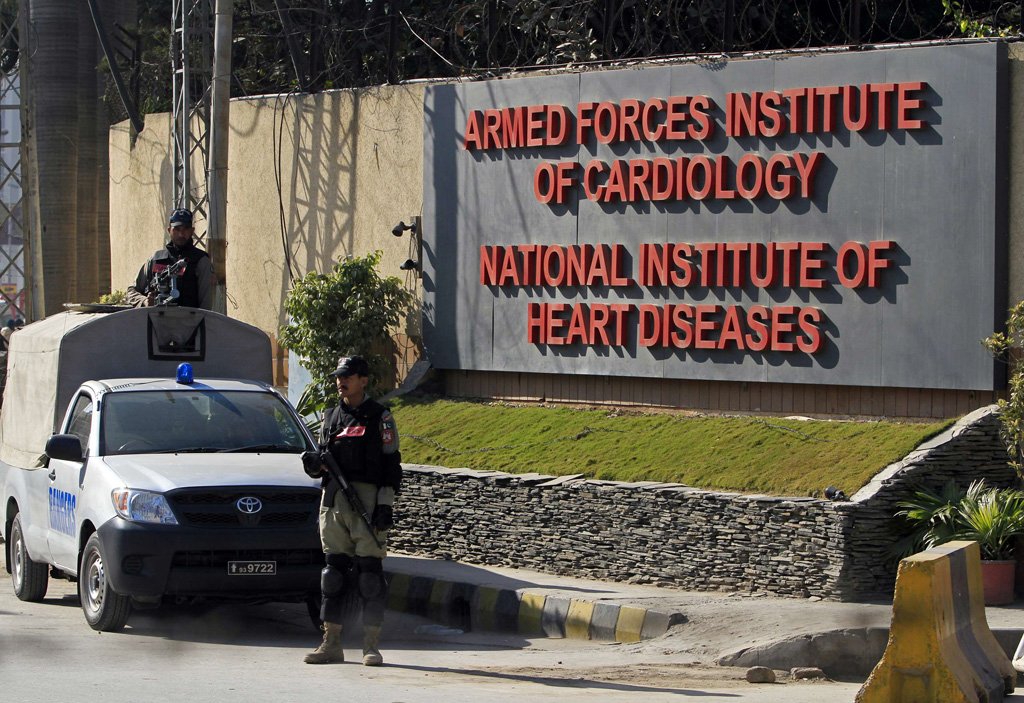 RAWALPINDI: The inaugural session of the 3-day long 18th International Electrophysiology Conference “Rhythm for Life 2022” was held on Saturday at the Armed Forces Institute of Cardiology.  Surgeon General of Pakistan Lieutenant General Nigar Johar was the chief guest on the occasion.

Apart from Cardiac electrophysiologists from civil-military departments renowned subject specialists from various parts of the world including the UK, Turkey, Azerbaijan, Qatar, KSA, and the USA are attending the conference, said an Inter-Services Public Relations (ISPR) news release.

The convener of the conference Head of Cardiac Electrophysiology Department AFIC Brigadier Professor Azmat Hayat welcomed the participants during the inaugural session.

In his welcome address, he spoke about cardiac electrophysiology, the complexities of heart rhythm disorders, and the treatment options which were available and improving day by day.

Brigadier Azmat Hayat pointed out that this complex novel subspecialty of cardiology was rapidly evolving and AFIC was the leading institute in the country and front runner in introducing all the new technologies. “Some of the electrophysiology procedures have more than 97% success rate and eradicating the arrhythmia (an irregular heartbeat) significantly”, he underlined.

For the first time, efforts were made to show online proceedings of the conference so that maximum specialists could benefit from valuable insights and learn best practices shared by the experts of various countries.

Over 2,000 patients recovered after successful treatment at AFIC because of the eradication of arrhythmias, and the forum was briefed.

The inaugural ceremony was also addressed by Professor Jaswinder Singh Gill, Professor Emirates Guy’s, and St. Thomas Hospital London UK who thanked the organizers for inviting him and was attending the conference for the last 18 years. He also spoke about the importance of electrophysiology and understanding arrhythmias.

The conference was also addressed by Public Health Scotland Professor, Mahmood Adil who spoke about the role of public health and digital health in the field of medicine.

During the session, Surgeon General Lieutenant General Nigar Johar, delivered the Chief Guest addressed. She also emphasized the importance of electrophysiology, the growing needs and demands of this specialty, and the enthusiastic participation and contribution of electrophysiology in the country as a whole and the military in specific.