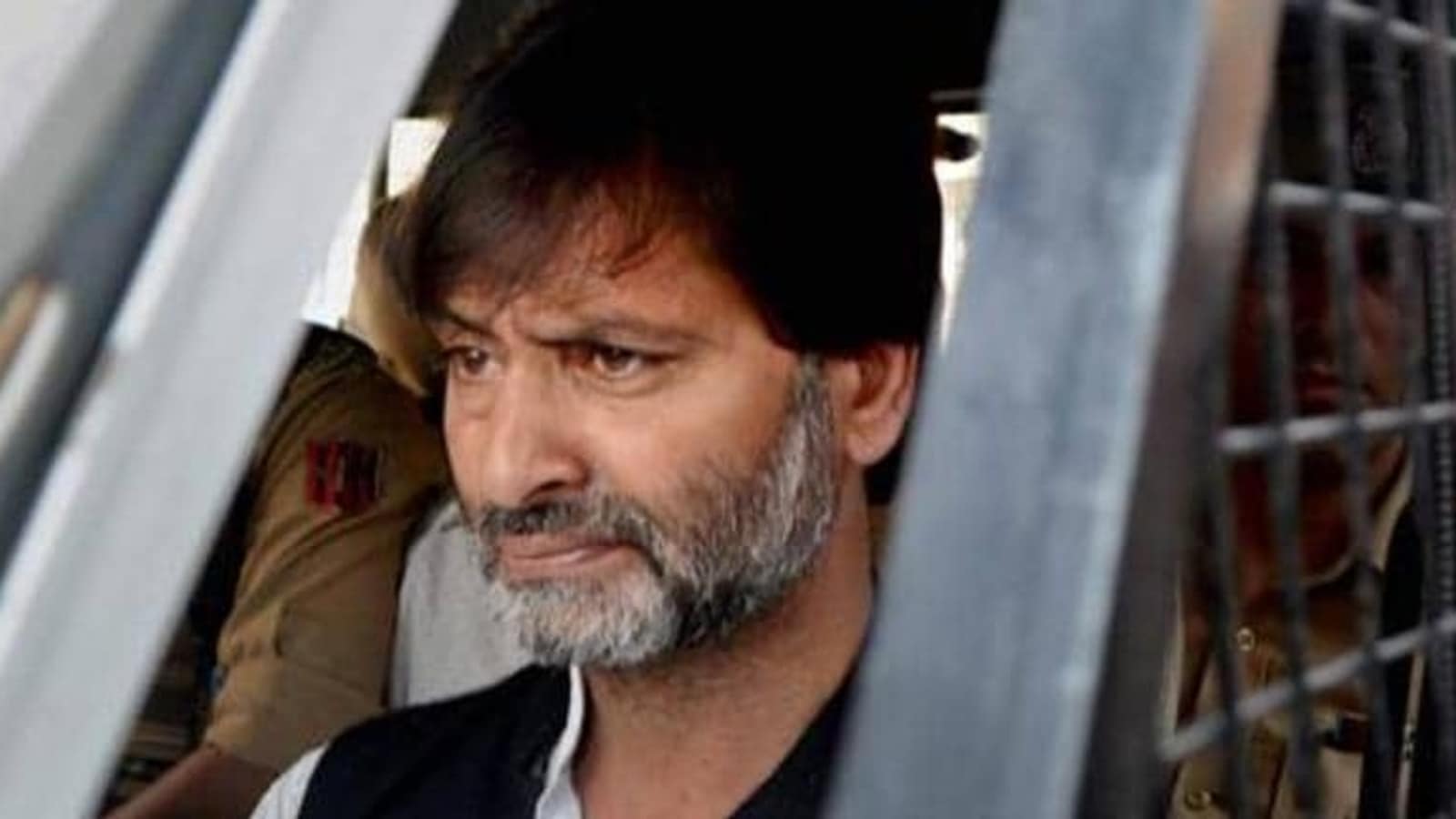 ISLAMABAD: At a joint Kashmiri and Sikh protest in front of the Indian Consulate General in Chicago, US vehemently denounced the unjust life sentence given to Kashmiri leader Yasin Malik by an Indian court.

A large number of people belonging to Kashmiri and Sikh communities, carrying placards and banners, shouted slogans against the Indian government’s shabby tactics and genocide of minorities.

The speakers, on the occasion, said that Yasin’s only crime was that he had been fighting for the just cause of freedom of Indian Illegally Occupied Jammu and Kashmir (IIOJK) and for the freedom of his people.

They demanded of the United Nations Human Rights Commission (UNHRC) to take notice of the denial of free trial and the sentence given to Yasin Malik. The people of IIOJK required freedom to exercise their right to self-determination in accordance with the UNSC resolutions, they added.

They also urged the European Union to take action against Modi’s fascist government.

The participants also expressed their resolve to continue their struggle for highlighting the issues of IIOJK and Khalistan till their resolutions.