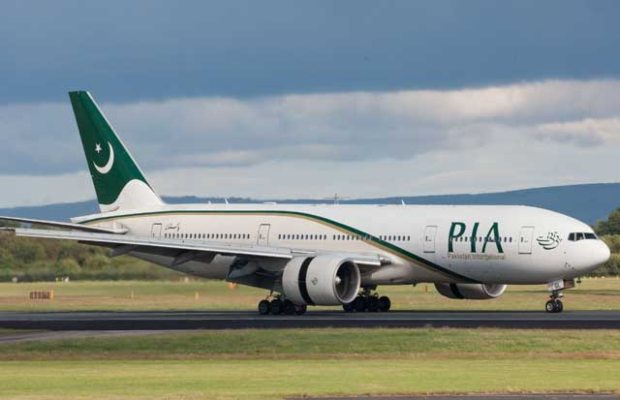 ISLAMABAD: Pakistan International Airlines (PIA) has rescheduled its Birmingham-bound flight PK-795, which was due to take off on Saturday from Islamabad International Airport (IIAP), for Monday after seeing an extraordinary rush at two major airports in the United Kingdom because of Queen Elizabeth’s Platinum Jubilee celebrations.

“PIA has started shifting passengers’ bookings for Monday and accordingly its call center is intimating the air travelers on their given phone numbers,” spokesman Abdullah Hafeez Khan said in a news release.

He said several hundred meters long queues of passengers had been witnessed at the Birmingham and Manchester airports that badly affected the flight schedules of various airlines including PIA.