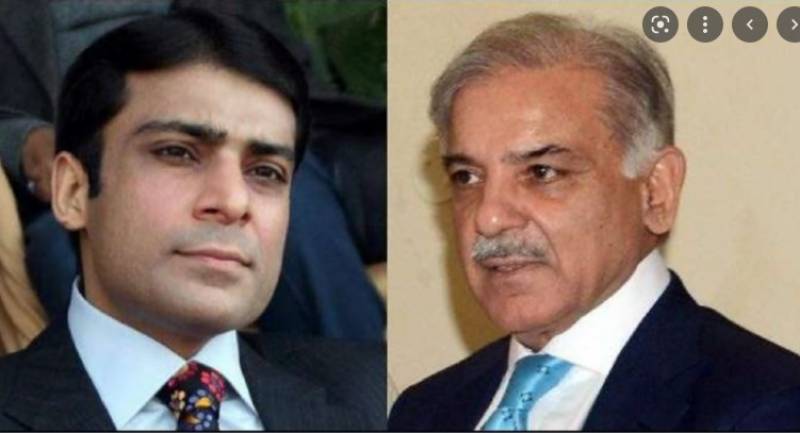 Farooq Bajwa, an FIA prosecutor, told the FIA’s Special Court that the Agency wants to examine both the father and the son to discover the extent of their activities in the scheme.

He also provided an updated report on the challan against 16 suspects in the case in court at the time.

CM Hamza’s lawyer, Amjad Pervez Advocate, stated in his arguments on the bail petition that the FIA had been dragging the case against his client for a year and a half without success. “Both Shehbaz and Hamza were twice interrogated in judicial prison, which was a terrible intent on the side of Agency officials,” he claimed, adding that despite the fact that testimonies of his client’s employees were recorded during the PTI administration, the FIA failed to obtain anything out of it.

He stated that “they even tried to produce phoney testimony in support of their charges against father and son,” but that “they received none.”

Shehbaz was accused of laundering the money through Mushtaq Cheeni, according to Amjad Advocate. “However, in this situation, the latter was not nominated.” He was disappointed that his confessional statement was not included in the challan.

The truth was, he said, that both of his clients had been victims of political persecution. He claimed that “all of this was done as part of political engineering.”

Both the prime minister and the chief minister were allowed to leave the courtroom by Special Judge Central Ijaz Hassan Awan.

Later, outside the court, Punjab government spokesman Ataullah Tarar told the media that the nation’s time and money were wasted on politically driven cases.
He said that when the PML-N government left office in 2018, the inflation rate was only 4%.

He went on to say that the provincial administration had already decreased wheat flour prices and that it will now take steps to ensure that people could buy bread at lower prices. “Now a competent team is in place, and all steps will be taken to reduce the prices of items of essential use,” he said and added that from now on all ministers would pay for petrol from their pockets.

“We have already met the target of purchase of five million tonnes of wheat,” the Punjab government spokesman claimed.

Tarar claimed that all appointments made in Punjab by the present government were on merit.

“The PTI government, on the contrary, did nothing for the masses. Former Punjab chief minister Usman Buzdar had spent billions of rupees on the renovation of the Chief Minister House,” he said, alleging that the former prime minister Imran Khan had made the country bankrupt’.

He said he had never seen a coward person like Imran, who had taken refuge in Peshawar.